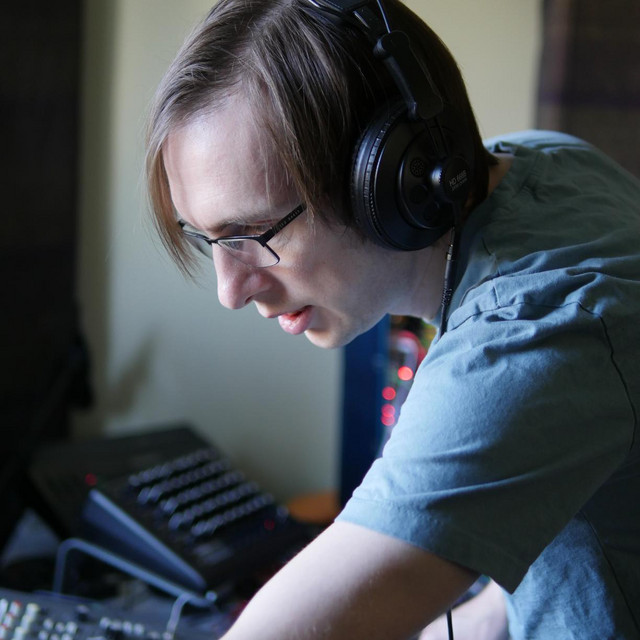 Janky Switch is an electronic musician based in Northern Ireland. Producing noisy rock influenced electronic music in his private studio, he uses a collection of modular synths, 80s and 90s synthesizers, drum machines and samplers and mixes on an old-school analogue desk. Janky Switch’s roots are in Indie and Stoner Rock bands of the late 90s. With a focus on noise, he gigged across Dundee and Edinburgh as guitarist. After moving to Northern Ireland he began producing electronic music with a selection of 90s synthesizers. He progressed to self-built modular synths and soon after began manufacturing his own modules. His debut EP, “There is no off…”, was released in October 2019, with his first full-length album, “Red”, released in February 2021. Janky Switch continues to work on new material.