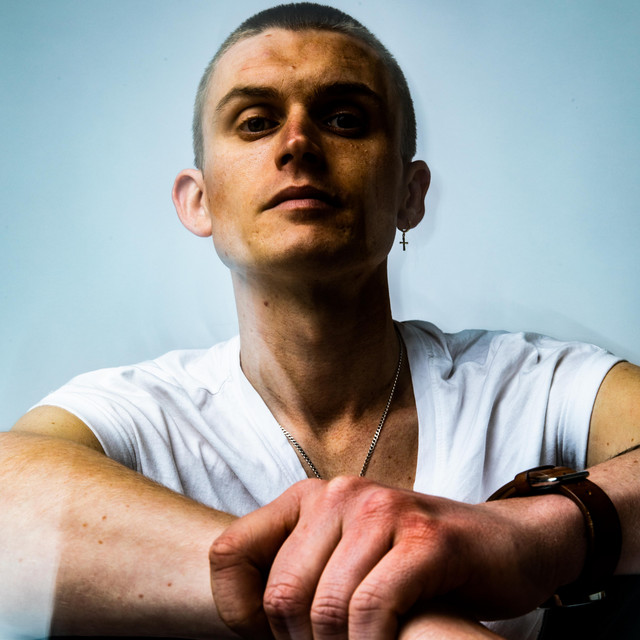 Growing up in both East London and rural Australia, Harry Heart became a multi-instrumentalist as a teenager, receiving national airplay from triple j (AU) and touring in two acts before finishing high school. Heart had established himself in Sydney, Australia with five-piece band The Harry Heart Chrysalis by the end of 2014. The EP 'Bodensee and Other False Stories' was soon released, followed by a national Australian tour. 2016 saw the release of three singles, 'Flowers [The Retaliation]', 'Baby Calm Down', and 'Epiphany', all of which embodied a new sincerity and weight to Heart’s writing. Heart headed to Western Australia in 2017 to record the acoustic EP 'Sun Follows' in a heritage-listed warehouse by the sea after supporting Radical Face (US) and Lewis Watson (UK). After the one-year acoustic sabbatical, Heart returned to Sydney and released singles 'Twenty Five' and 'Ninety Six' from the 'First Endorphin' EP. 2019 saw Harry Heart's return to the UK on his first ever national acoustic tour with Coffee House Sessions, with the release of the new EP 'Hands in the Hive'. Moving over to Manchester shortly after the release, Heart released the singles 'Fell So Low' and 'Burden' in 2020 after being featured on BBC Introducing's Hot List and receiving his first airplay on BBC Radio 6 Music. Harry Heart guarantees no shortage of new music in 2021.