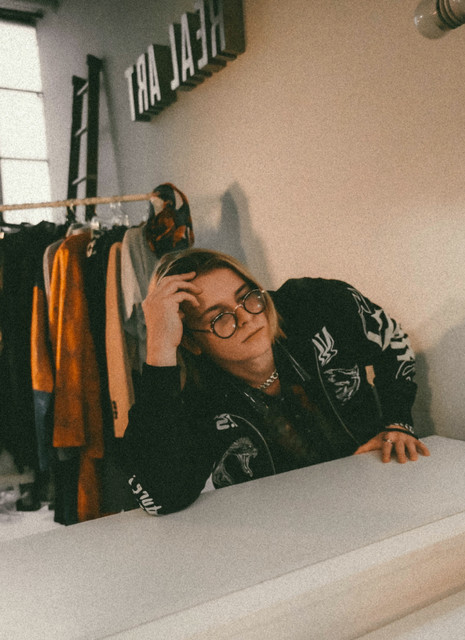 Born in Manchester UK, Tommy Newport relocated to the US with his family at the age of six where he bounced around from Dallas to Seattle before settling down in Wichita. After picking up the guitar as a teenager to ease the boredom that comes with the idyllic, but monotonous life in the Midwest, Newport submerged himself into music and hasn’t looked back since. At just 18 years old, he released his debut single, "I Forgive You", which rapidly amassed millions of streams. His astounding live performance of "Movie Screen" on the internationally renowned YouTube series COLORS has led to millions of more streams and the likes of Hypebeast, High Snobiety, Beats 1 and Flaunt Magazine all touting Newport as the next big thing. Following the release of his critically acclaimed EP "Ultra Mango", Newport is back, teaming up with freshly Grammy nominated hip-hop duo EARTHGANG on their new single "Stargazer (with EARTHGANG)". Tommy has been featured in a variety of TV shows & movies, including HBO’s hit series Ballers, Netflix’s What/If, TBS’ Search Party, Amy Schumer’s documentary Expecting Amy, and