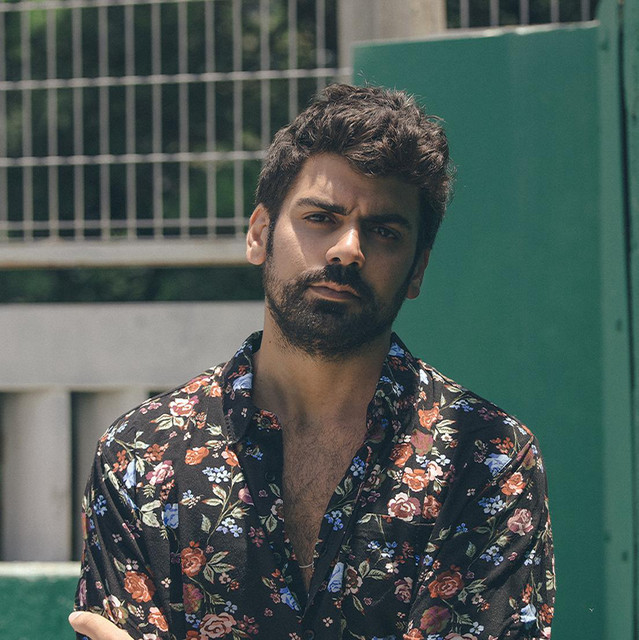 Freedom Fighters is the cutting-edge psychedelic project of Shahaf Efrat, a producer with over a decade of experience. Signed to heavyweight label HOMmega next to acts like Astrix and Juno Reactor, He released his debut album ‘Rebel’ in 2015, which not only hit #1 on Beatport, but ruled its ‘Top selling albums’ for over a month. Aside from HOMmega, he has released tracks on notable labels like Zenon, Iboga, Nano, VII and Armada, which led him to 5 Beatport #1’s till date. Touring for the last decate, Freedom Fighters took his unique sound to the next level, Playing in huge events on one hand and underground events on the other hand, in almost every place on the globe. From Australia to USA, Canada, South & Central America, South Africa and all over Europe. Freedom Fighters is now one of the most sought after names in the traditional trance scene, playing legendary events like “A State Of Trance”, “EDC (Electric Daisy Carnival)”, “Dreamstate” and “Gatecrasher”, While remaining faithful to his sound and keeping his style dark, psychedelic and twisted. 2017 brought the release of his 2nd album “Edge”, which summed up and inspiring creation process, While to stretch his musical knowledge to new metaphysical edges. Freedom Fighters is receiving support from his leading label mates - Infected Mushroom, who named him “one of the best upcoming artists at the moment”, and he was also featured on "A State Of Trance” radio show and UK’s BBC Radio 1. Welcome to the dark side!