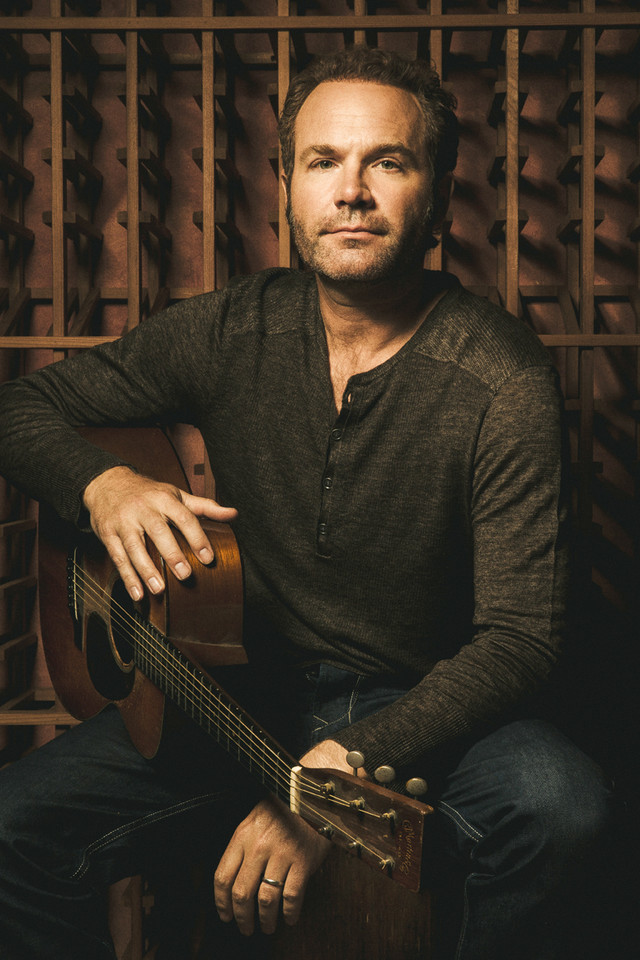 Five for Fighting is the one-man band of John Ondrasik, who rose to fame in 2001 on the strength of the pop/rock ballad "Superman (It's Not Easy)." Although originally released in 2000, the single became popular after the events of September 11, 2001, which shone new light on Five for Fighting's tale of flight, insecurity, and heroics. Another Top 40 hit, "100 Years," followed three years later, thus cementing Five for Fighting's status as one of the decade's leading balladeers. Born and raised in the San Fernando Valley of Los Angeles, Ondrasik started his musical training when he was only two years old. His mother, a piano teacher, gave him lessons, and he began turning his attention to guitar at the age of 13. He taught himself to use the latter instrument and soon began writing music. Somewhere along the way, he also took vocal lessons in opera. After discovering that opera wasn't his cup of tea, Ondrasik shifted his focus once again, this time turning to artists like Billy Joel, Journey, Elton John, Stevie Wonder, and Earth, Wind & Fire for inspiration. Using the stage name Five for Fighting -- a term he appropriated from ice hockey's rule book -- Ondrasik made his major-label debut in 1997 by releasing Message for Albert. He then left the roster of his original label, Capitol Records, and signed with Columbia before issuing America Town. Released in 2000, the album furthered Ondrasik's themes of love and life while adding a political spin, a combination that yielded warm reviews but sluggish sales. America Town might have been another strong outing from a talented (yet commercially invisible) songwriter were it not for the tragic events of September 11, 2001, and the nation's subsequent embrace of the delicate piano ballad "Superman (It's Not Easy)." Five for Fighting performed the song at the Concert for New York City that winter, and America Town went platinum several months later. While it was a bittersweet way to find fame, the single's success gave Ondrasik the artistic license he'd always craved. When The Battle for Everything appeared in early 2004, it was Five for Fighting's most stylistically ambitious and lyrically bold recording to date. It also yielded another high-charting single, "100 Years." 2006's Two Lights continued Ondrasik's exploration of blue-collar America by focusing on love, mortality, war, and family. A concert album entitled Back Country Live arrived in 2007, followed by Slice -- featuring several songs co-written by musical theater composer Steven Schwartz -- in October 2009. Ondrasik reunited with producer Gregg Wattenberg -- who had previously worked with Ondrasik on America Town -- for his sixth album release Bookmarks. Released in September 2013, the album was preceded by the single "What If." ~ Charlotte Dillon & Andrew Leahey