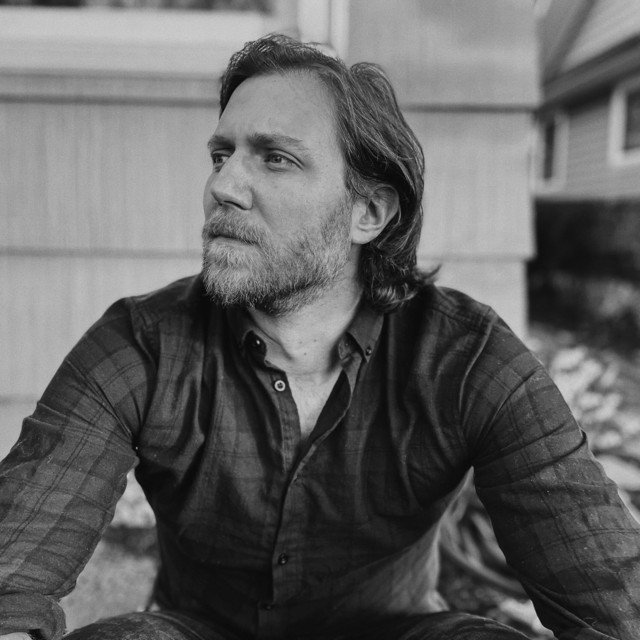 Eddie Berman grew up in Southern California and taught himself guitar and piano. He fell in love with the troubadour styles of Bob Dylan and Dave Van Ronk as a teenager and learned to fingerpick on his father’s 1950s Martin guitar, first writing his own songs as a college student at Berkeley. He made waves in the acoustic music world half a decade ago when his bedroom demos were given significant airplay on influential LA radio station KCRW. In 2013 his EP Blood & Rust featuring duets with British artist Laura Marling, along with his subsequent international tours, connected him to an even bigger audience. All the while, Berman steadily developed his craft while staying true to a familiar formula. The title of Berman’s new album, Before the Bridge (out now via Nettwerk Records), refers to the period of time in his life between getting married and the birth of his first child. It was that span, spent mulling the decision (and consequences) of creating a life, that also inspired this crowning musical work. The album was written and recorded during that one-year interim, as Berman was coming down from the crest of his lauded 2014 self-released debut LP, Polyhymnia. The songs on Before the Bridge draw, more than ever before, from Berman’s own life experiences, resulting in a rich, evocative, and moving collection.