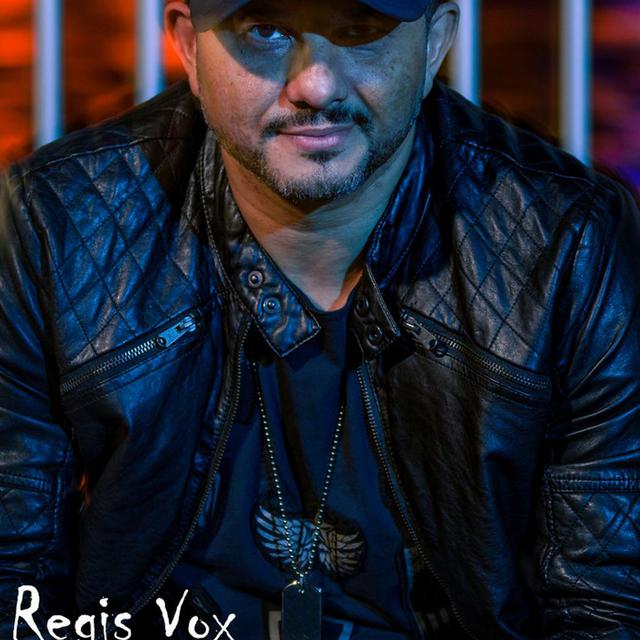 After sharing the stage with some Awesome Musicians from few different bands, Regis decided to change the direction of things and do his own Solo Project. Regis is working on collaborations with former Mercury Records staff Song writter Larry Lafalce, Producer Brett Hestla (Dark New Day/Creed/ Virgos Merlot) , guitarist Justin Gregorio (Bloomchild) and his great friend and amazing guitarist Billy Varga III (Motorjunkie). Regis looks forward to share those new songs and soon to be performing on stage, as he is in the process of finding the right bandmates to take his project off the ground. "If I will be relevant or not singing/writing music, that is irrelevant!" -Maynard