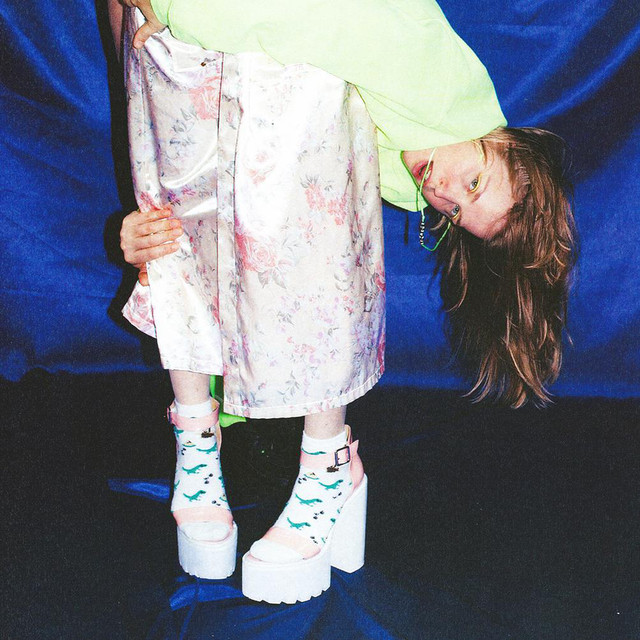 Stripped down and straightforward, this Dutch band isn’t as sweet as their name may suggest. Concocting a witchy brew of doom and stoner rock, their music weaves its web subtly before sending listeners plummeting into crashing, discordant depths of sound. Heard with no context it would difficult to place FLOWERS in one specific era, as their influences spread over time from Sabbath to Sleep to Boris to Black Moth, and their production purposefully masks their modern origins. Elements of krautrock also join the party to provide a welcome counterbalance of pacing. With a moniker that comes from the Earth and a sound that screams from the depths. FLOWERS' released a self titled EP early 2018 and in 2019 they released their first album called DOOM CITY. “Sounds like the opposite of a beautiful Monet landscape and the perfect soundtrack for a no-deal Brexit” – The Quietus about DOOM CITY DOOM CITY is a concept album about a decaying, industrial, deserted, isolated place in an empty, resourceless desert. The city is a metaphor for unsustainable systems/situations that would be better to let go of - let it be destroyed to make place for something better.

For FLOWERS this unsustainable system is the binary gender system - it's struggling to survive, it has to perish to make place for a new and better way.