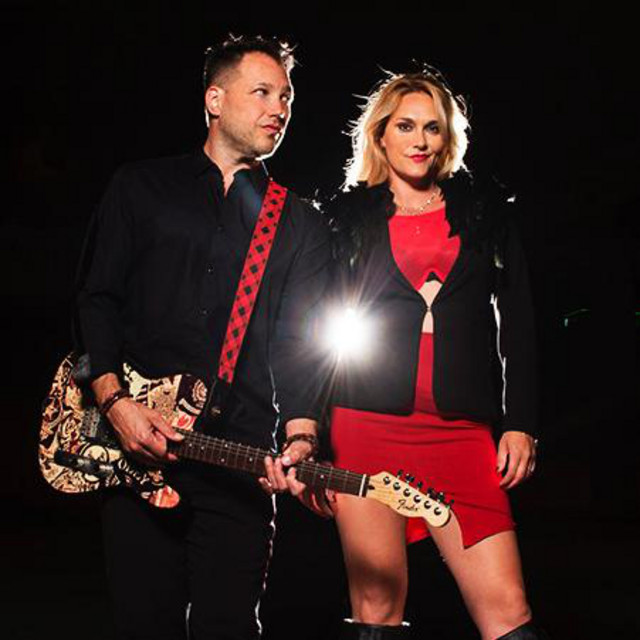 Harkening back to a time when they sang of love and not fame, Nomad & Lola represent a hybrid of genres and musical stylings, blending new and classic songs with original music. Combining their vast musical knowledge and expertise with charisma and steamy on stage chemistry. Since the debut of their first EP in the Fall of 2019, together this husband and wife team have released a whopping forty-five songs, including three more EP’s, three singles, and landed a couple song placements in a few Netflix Original Series including the song Sabor A Mi featuring singer Jessi Campo on season one of Gentefied. Additionally, NomadsPlace scored the soundtracks to four movies (Riviera, Madusa: True Story, Lolo and the Barbershop, and Contact From Planet Zebulon). Blending a modern sound with their nostalgic roots, Nomad & Lola have once again rejuvenated an iconic song into a contemporary hit with their take on the Eagles Hotel California. Brilliantly showcasing Nomad’s beautifully detailed instrumental arrangement, and Lola’s powerhouse vocals, plus one epic Latin guitar solo that would make @JoeWalsh proud. Nomad & Lola also composed a catchy jingle for the new video game app, @CookieJam, which aired during the premier of the 38th Season of Wheel of Fortune in September 2020.