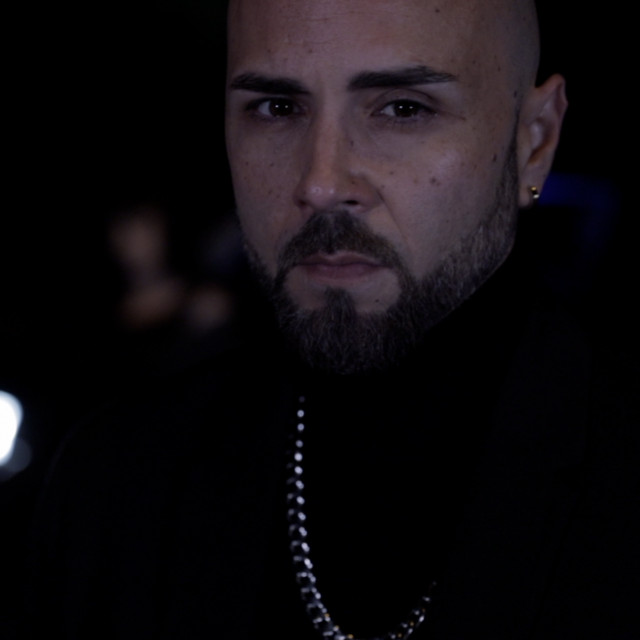 ZPU is one of the mc's of greater baggage in Spanish hip hop scene. After being part of the band ‘Magnatiz’, he began his solo career with his first LP 'Hombre de Oro' (2006), replete with what are now classics of this musical culture. Striking hit on the table was the record 'Contradicziones' (2008), a second long duration that earned him full recognition by the public.   ‘He tenido un sueño' (2010), the artist's third work, is a record of a caliber reserved for a few and embodied in an unforgettable concert: ‘Yo soy el cambio' is the title and the idea behind the DVD (2011) of the mc from Barcelona. The ideal example of who this writer of verses is so unique on stage.   The 2013 indicated us a way, that of the 'Doce lunas'; 4th album by the artist who is already in his own right a jewel of spanish rap. The support of the Spanish and Latin American public to ZPU with this album was tremendous and immediate, taking it to the top ten of the Official Sales List.   The beginning of 2016 gave us the first book of the mc: ‘Los versos que nunca fueron canción', where we find the same creator under another format and context, thus expanding its spectrum of communicative facets (already in its 3rd Edition).   His 5th studio album is undoubtedly the top work of ZPU's career: 'Espejo'. A project of unprecedented intimacy and honesty, a mirror in which to look and, almost for the first time, reflected. Letters that scream about the shadow that we all have, so we begin to glimpse the light.