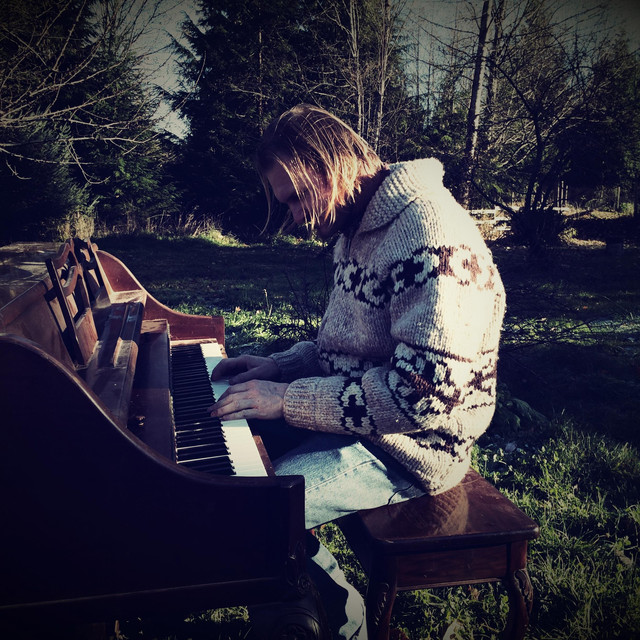 Kjetil Landsgard has been writing & recording songs alongside playing in bands for the past 20 years, he also operates his own recording studio in his home of Dawson Creek, Canada. Kjetil takes inspiration from questioning his own existence & the assumptions that he makes based on his reality - allowing love to be his guide. His gritty 70s rock inspired voice carries these messages that are reminiscent of a 60s folk singer. Whether he is collaborating with others or going solo, Kjetil is no stranger to creating inspirational & original music. Fondly regarded as a 'wearer of all hats'; he plays/programs every instrument from his home studio Like a beautiful siren atop a rock, Kjetil Landsgard beckons the listener closer; with his good intentions. This approach is further made clear on his 2016 album, Second Soothing. Throughout his music, Kjetil - who is normally a quiet man- wails in battle cry fashion, as if to say wake now, because time is short! Every song comes from a carefully crafted world where Kjetil is the archetypal mentor. & soothes his audience. Kjetil Landsgard is currently collaborating with producers and artists around the world and working on his 3rd album & hopes his upcoming creations will allow listeners to get lost in the songs & journey through his spells cast by words.