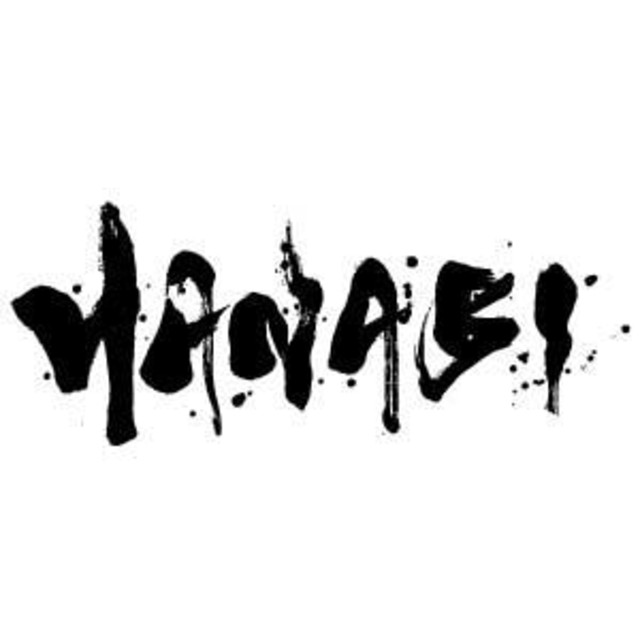 HANABI is A DJ performing group that creates a musical space by mixing Japanese traditional culture and state of the art technology. They are a creative Japanese group capturing the attention of people all around the world. HANABI’s track that is included in an international album was ranked No.1 in the Canadian dance music chart. They have also performed in big events such as the Jinguu Gaien Fireworks Festival and Japan Festival held in Netherlands. Their activities has been featured in various medias such as Nippon no Geinou, (NHK) and many more.