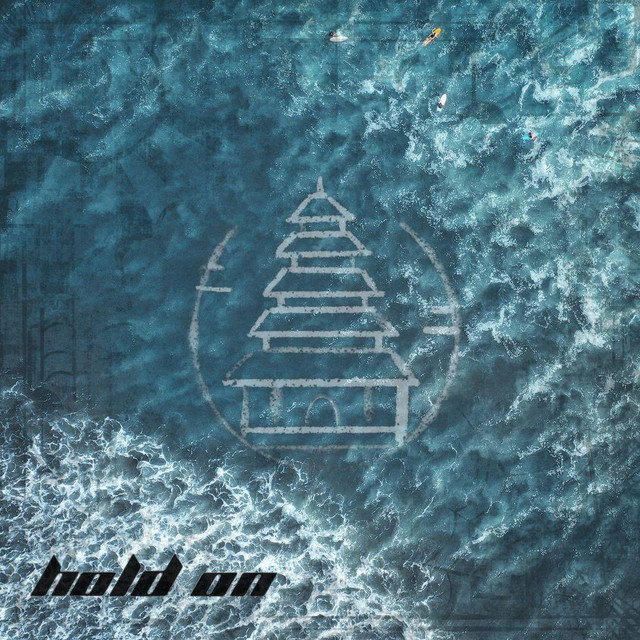 Born out of the foothills of the Blue Ridge Mountains in Charlottesville VA, Lolita is a Hard Rock band that defies the limits of genre with their powerful hooks and soulful melodies.   Lolita was first conceptualized by frontman Will Nealy and bassist Jeff White nearly a decade ago when the two friends united over a shared passion for bringing a new style of music to the monotony of Charlottesville’s traditional sound.

Their vision finally became a reality when Michael Domingue joined the band bringing along his eclectic and hard-hitting drumming style.   Once this core lineup was created the band decided to pack up and move to New York City to release their first EP "Tell the Weather". After touring on this album the band went back into the studio and released their next EP "Counting Chemtrails" In 2017. The EP gained some radio play in the US and Europe. Shortly after recording the EP the band welcomed the addition of guitarist Rob Sewall, taking the bands sound to a whole new level.   Over the past couple of years Lolita has been steadily building a following in the United States and in Indonesia. Most recently the band spent 6 weeks at the beginning of 2019 in Bali and Jakarta, Indonesia, touring and recording their first full length album due out in early 2020. For fans of Thrice, Deftones, Circa Survive, Dirty Rock Check Out our playlist Lolita's picks