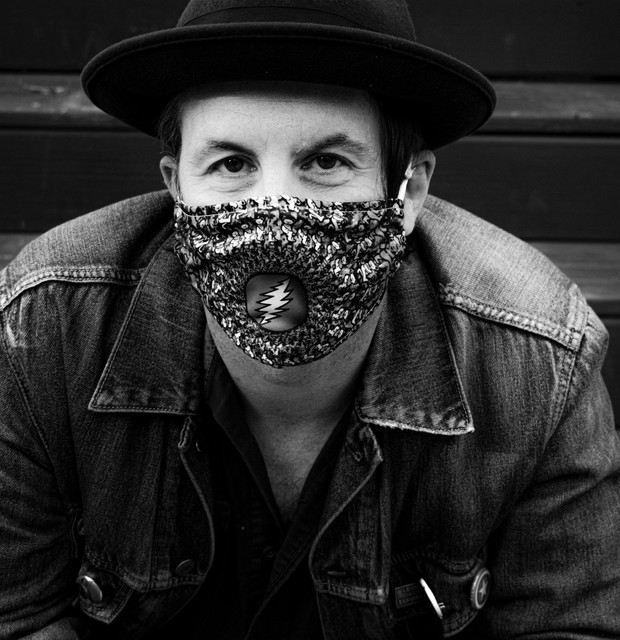 Mike June makes decidedly timely music, but he does far more than document an era of unease. He has mastered the precarious balance between despair and hope and rendered it melodic across five albums, including Poor Man’s Bible, released in 2016, and Election Day, released in 2017.   “It’s discovering artists like Mike June that makes this all worthwhile; he can certainly write a song; and the theme throughout of the ‘working man of all colours and persuasions is being trampled on’ but his execution of those songs is second to none,” writes the Rocking Magpie music blog of Poor Man’s Bible. They add that June “certainly has his finger on the button in a way Bruce hasn’t had for 20 years or more.”   To listen to Mike June’s releases in their entirety please visit MikeJune.Bandcamp.com or www.MikeJune.com