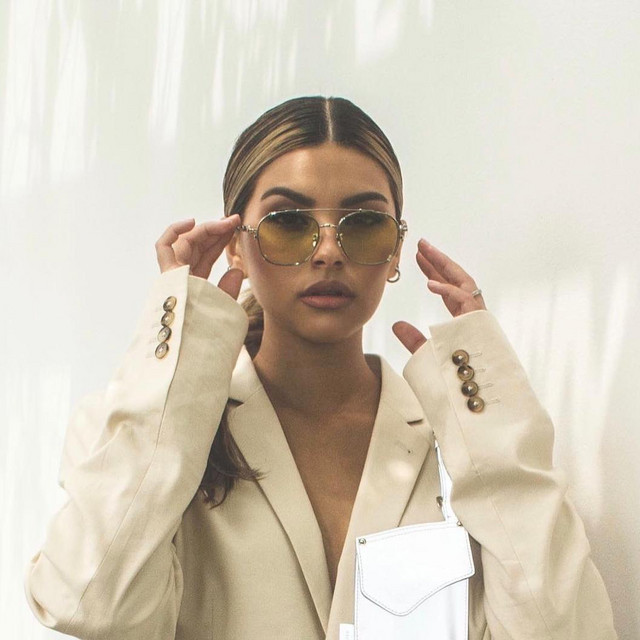 Swiss-Singaporean, Singer-Songwriter, Tabitha Nauser made her R&B-Pop debut in 2017 with her single “Bulletproof” peaking at #1 on Spotify’s "SG Viral 50"chart and #4 on the iTunes “SG Top Charts” for all genres.   Since then, she has released a steady stream of singles, collaborating with talents from UK, USA, Australia and Asia, and has amassed over 3 million streams of her music on Spotify.   A multi-faceted artist, Tabitha has delved into the world’s of Fashion, Television, Radio and Theatre.   In 2019, Tabitha released “Don’t Let Me Drown”, which she worked on with two-time Ivor Novello Award winner and Grammy nominated producer, Sacha Skarbek. Tabitha also released her long-awaited debut mini EP titled “things i should have said”. The EP was a representation of what Tabitha had gone through in the year, and was a marker to a closing chapter in Tabitha’s life. Fresh off the back of ‘things i should have said”, the first half of 2020 saw Tabitha travelling to London and Los Angeles. The result of those travels is Tabitha’s first single of 2020, titled “Keep My Distance”, written Pre-Covid with Dan Caplen, Aston Rudi and Louie Salmon in London, UK. She has new music set to be released for the later quarter of this year and 2021.