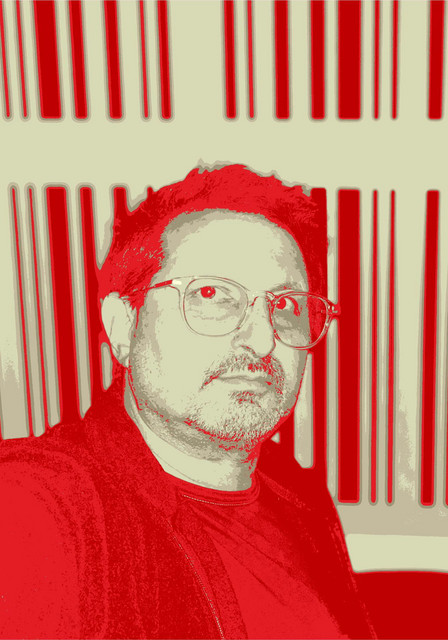 JEFF RONA is a Los Angeles-based composer for film, TV, and video games, as well as a recording artist. He studied music, art, and photography in school, but quit to pursue music exclusively. Early on he recorded and performed as a member of @JonHassell ’s highly regarded group, co-composing and producing the acclaimed “City-Works Of Fiction” record for Opal//Warp Records, and touring and performing with legendary producer @BrianEno.  Rona has scored dozens of film and television projects with legendary filmmakers including Ridley Scott, Steven Spielberg, Wong Kar-wai, Robert Altman, Steven Soderbergh, Mark Pellington, Stephen Hopkins, Jonathan Demme, Frank Darabont, and many others.  He has toured with @LisaGerrard and @DeadCanDance, orchestrating and conducting a symphony orchestra and adding his own music to the concerts. As a committed and passionate protector of animal rights and global ecology, Jeff has given time to score several landmark documentary films, most notably collaborating with Canadian filmmaker and activist Rob Stewart, whose film “Sharkwater” lead to the near global ban on shark finning.  Jeff has written music for top video games including “God of War 3”, “Far Cry 4“, "Resident Evil 2”, and “Devil May Cry 5” He has released several soundtrack albums. His first solo album, “PROJECTOR” was released in 2017 to excellent reviews and reception.