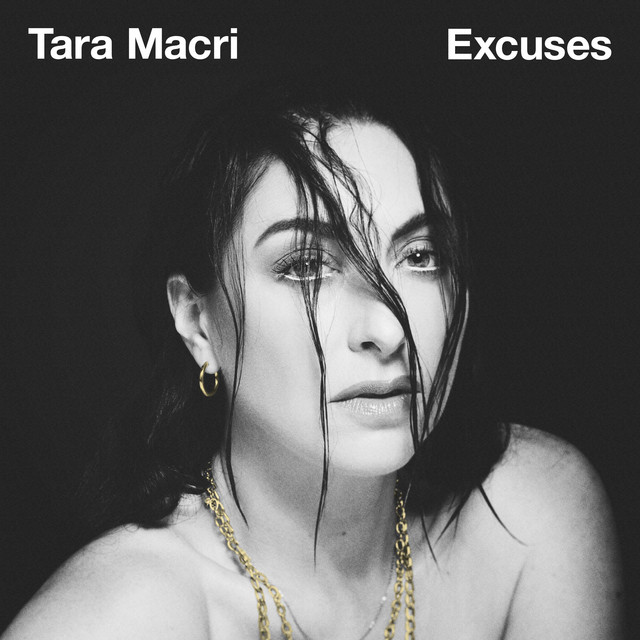 Tara Macri is a Los Angeles-based singer/songwriter and actress who has been featured on stage and screen. She is known for creating power-pop anthems such as “Strawberry Moon,” “Cardboard Castle,” and “Prettiest Girl in the Room.” Prettiest Girl in the Room played for months on radio and satellite stations across America, and broke Billboard’s Top 100. PGITR room was produced by Greg Collin and mixed by Chris Lord Alge. Macri was born into a musical family and introduced to the piano at just two-years-old. She instantly fell in love with the instrument and the craft and dedicated her life to pursuing a career in performance. Tara refined her acting skills at the prestigious Stratford Festival, North America’s largest classical repertory theater, and in the process received the esteemed Mary Savage Award. Tara starred on Broadway and was also a part of the U.S. touring company in the critically acclaimed production of Hairspray as Amber Von Tussle. Macri also reprised the role of Amber opposite Nick Jonas and John Stamos in a performance at the famed Hollywood Bowl. Outside of the theater, Macri was most recently the voice of Young Tigress in the Dreamwork’s Kung Fu Panda prequel, “Secrets of the Scroll”, with Jack Black, Dustin Hoffman, Seth Rogan, and Lucy Lui. Tara’s tenacity, drive, and incomparable voice have taken her from Toronto to New York to Chicago to settling down her musical roots in the “City of Angels.” Tara is ready for her distinct voice to be heard.