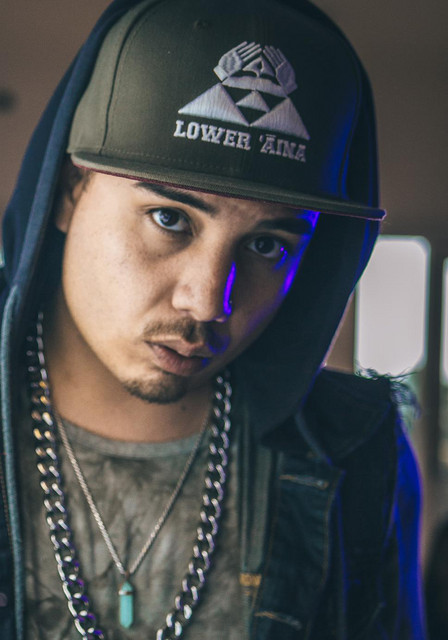 Born in Hilo, Hawaii, Casey808 received the guidance and knowledge necessary to develop and perfect his craft. His father, a local musician with an eclectic background in Rock and traditional Hawaiian music, helped fuel his passion and served as an impetus for him to branch out and create his own sound. Casey808 attended the Conservatory of Recording Arts and Sciences to enhance his knowledge base. There he became certified in ProTools, Reason, Logic, Autotune, SSL’s G M & J series among others. Casey808 honed his musical abilities by working with a range of accomplished artists and producers. Some of whom include; Brian Kennedy (Producer for: Brandy, Rihanna, and Jesse McCartney) Baby Bash, Scoop Deville, Bun B, Sadat X, Shady Ray, Bizzy Bone, and The Stooie Brothers. These experiences helped shape Casey808’s own creativity beyond the normal genres of music, and transformed it into a mix of Hawaiian flavor meets Hip Hop and so was the birth of "Island urban music".