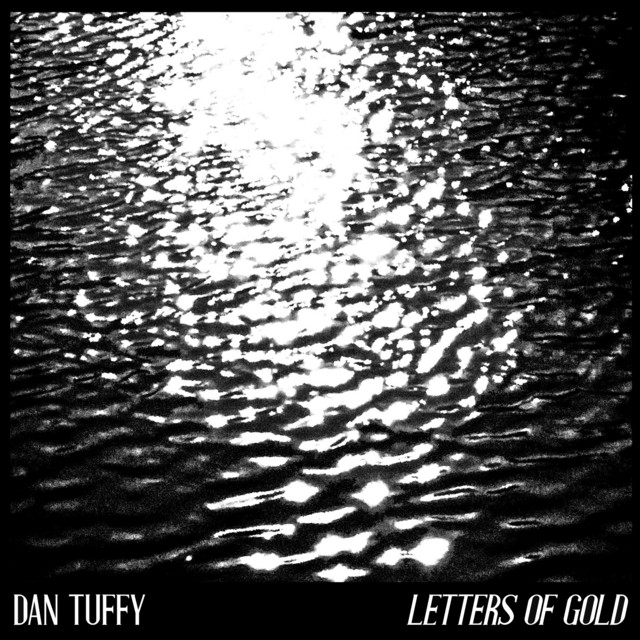 DAN TUFFY Originally from Australia and resident of the Netherlands since 1993, Dan Tuffy has been around. Back in Melbourne in the 80s, he was a founding member of popular ARIA award winning psychedelic/folk cult group Wild Pumpkins at Midnight.

Later he would become the driving force behind the eclectic rootsy trio @Big Low (2002 – 2012) as well as being a founding member of one of Europes most unique world music groups @Parne Gadje (2003 - 2014) and owner of independent label Smoked Recordings. After over 3 decades in the business and involvement in the release and production of over 25 studio albums, his debut solo album "Songs from Dan" was released in 2017 to critical acclaim with a leading European magazine calling it "a masterpiece".