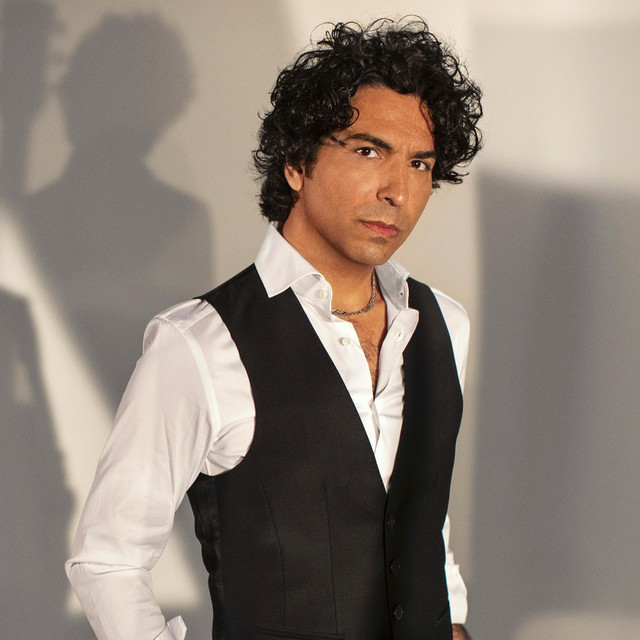 With influences ranging from Tomatito and Paco de Lucia to Chick Corea, Keith Jarrett and Bill Evans, acoustic pianist Diego Amador is an experimental, risk-taking instrumentalist who fuses Spanish flamenco with jazz (mostly post-bop, although he is hip to fusion and avant-garde jazz, as well). The Spanish musician/composer isn't a purist when it comes to flamenco; a totally traditional flamenco artist wouldn't have recorded a piece by the late electric bass virtuoso Jaco Pastorius ("Continuum"). And Amador's main instrument, the acoustic piano, is hardly flamenco's main instrument -- some flamenco purists would even argue that the phrase "flamenco pianist" is an oxymoron, and that the acoustic guitar is the only real flamenco instrument. Nonetheless, Amador has clearly mastered flamenco forms such as the bulería and the solea, and he combines them with a strong appreciation of post-bop pianists like Jarrett, Evans, and Corea (who has experimented with flamenco on more than a few occasions). Although most of Amador's jazz influences come from the post-bop realm, he appreciates fusion (Pastorius certainly played fusion) and occasionally acknowledges free jazz and the avant-garde. Amador has an inside/outside perspective -- probably about 85-to-90 percent inside, ten-to-15 percent outside -- and there are times when the influence of the iconoclastic Cecil Taylor (the most important pianist in the history of free jazz) asserts itself. Technically, Amador's music could be described as Latin jazz; flamenco is Latin music, and Amador is combining it with jazz. But the term Latin jazz has usually been used to describe a blend of jazz and Afro-Cuban jazz rhythms -- something that Cal Tjader, Poncho Sanchez, Mongo Santamaria, Ray Barretto, Machito, and Dizzy Gillespie have all been known for -- and that isn't Amador's specialty. Therefore, it's best to be as specific as possible and describe Amador's work as flamenco jazz or Spanish jazz (which could also describe Miles Davis' Sketches of Spain and some of Corea's work). Amador (who plays the acoustic guitar as a second instrument) was born in Seville, Spain in 1973. He came from a very musical family; his older brothers Raimundo and Rafael Amador played acoustic guitar in the well-known '80s nuevo flamenco outfit Pata Negra, and his interest in music was also encouraged by his father (who brought him a Hammond organ when he was a kid). Amador did something very unusual with that instrument -- he used it to play bulerías -- and he went on to apply his knowledge of flamenco to the acoustic piano. In August 2002, the pianist caught the attention of two people from Fantasy Records: Ralph Kaffel and Bill Belmont, who were visiting Barcelona, Spain for a convention and attended one of his concerts. Before long, Amador signed with the Fantasy-owned Milestone label, and in November 2002, he recorded his debut album, Piano Jondo, in Madrid. Piano Jondo, which Amador arranged and co-produced, was released on Milestone/Fantasy in the United States in July 2003. ~ Alex Henderson, Rovi