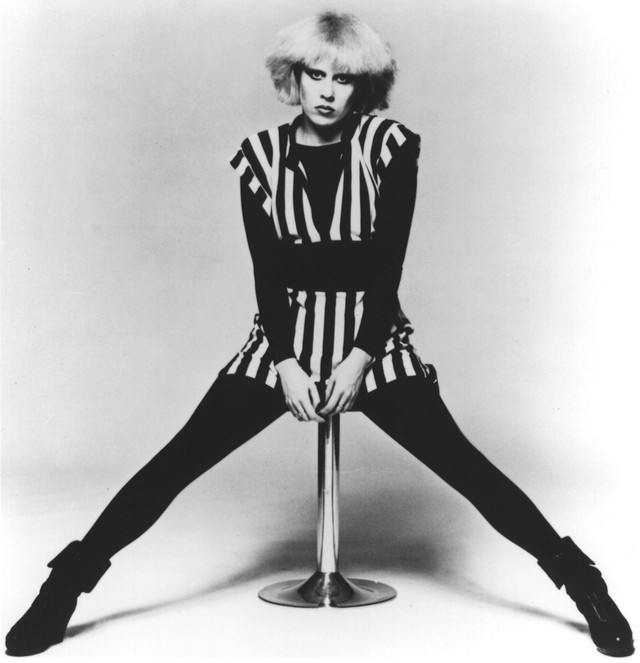 Although her career seems to have been more as a media sensation than as a musician at times, British-born singer, songwriter, and actress Hazel O'Connor has stayed active and productive since her breakthrough role as Kate in the 1980 film Breaking Glass. The soundtrack album for Breaking Glass, which O'Connor wrote, was a huge U.K. hit and spawned several singles, launching her musical career, although she continued to act on British TV and in several stage productions while maintaining an active touring schedule with her band Megahype. Among her many albums are the 1980 debut, Breaking Glass, that same year's Sons & Lovers, 1981's Cover Plus, 1984's Smile, 1993's To Be Freed and Over the Moon...Live, 1995's Private Wars, 1997's Live in Berlin, 1998's 5 in the Morning, 2000's Beyond the Breaking Glass, 2002's Acoustically Yours, 2003's "best of" A Singular Collection, 2005's Hidden Heart and the double-disc Fighting Back, and a 2008 version of Smile. Throughout her career,

O'Connor has used the tremendous pressure and scrutiny that accompanied her sudden fame as a central metaphor in her work, detailing the often-baffling complexities of modern life in a media-driven world. ~ Steve Leggett, Rovi