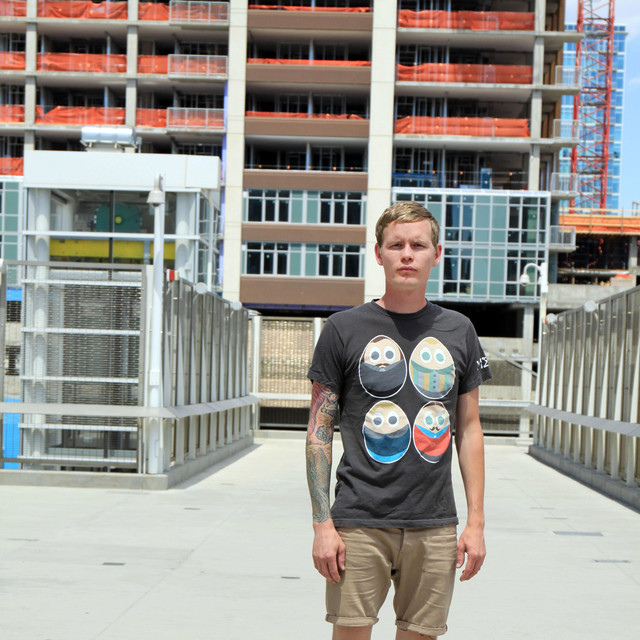 Devised in the dingy basement of a townhouse in Lancaster, PA Jacob Belcher created Its Teeth, a post-rock, synth laden solo project as an outlet from the technical metal band This Or The Apocalypse. 2008 saw the solo artist grow into a three piece; introducing Toby Pool (now of Bells) and Cory Sayres. The band would release the first album 'Rainbow Blood' and continue to play only a handful of shows before Jacob relocated to Denver, CO. In 2009 Its Teeth would once again become a solo artist and side project as Jacob would join Drop Dead, Gorgeous. Upon disbandment of DDG, at nearly a yearly schedule, Jacob would release albums to mostly favorable reviews. The single 'Finally, an End' would be the bands first release that wasn't an EP or full length album. Its Teeth is currently involved in producing a score and soundtrack for a horror/suspense themed podcast expected to release in early 2018.