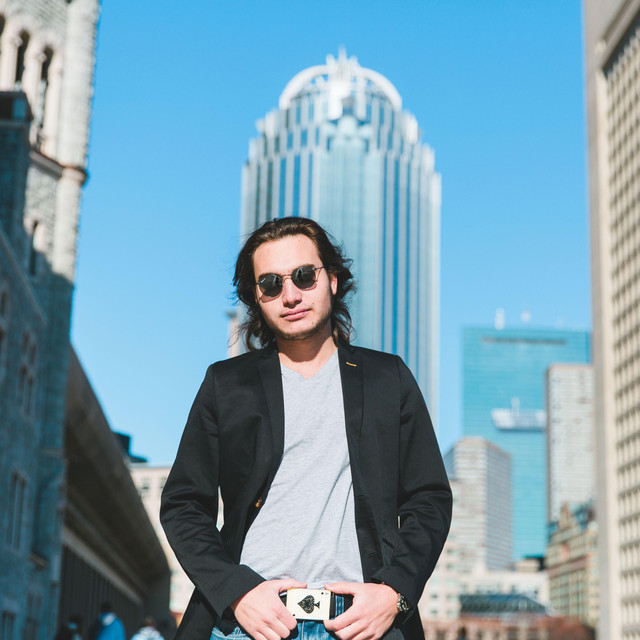 Ramiro Marziani is a composer and touring guitarist from Mendoza, Argentina: "The Land of Sunlight and Good Wine". Marziani calls NYC his home, where he develops his craft as a Touring Guitarist, Composer and Teacher. He holds a degree from Berklee College of Music, in Boston. Having lived lived and performed all over the world, his knowledge and background has made him a highly adaptable and flexible musician. A world musician. Marziani has released 2 albums and many single compositions, crossing boundaries between Jazz, Hard Rock, Latin-American Folk and Music for Meditation. His guitar playing has taken him all over the world, from Prague to San Francisco, Paris to New York, sharing the stage with leaders of their music such as Taimane, Pablo Ziegler, and Totó la Momposina. Marziani's motivation is always about producing good melodies and good environments.