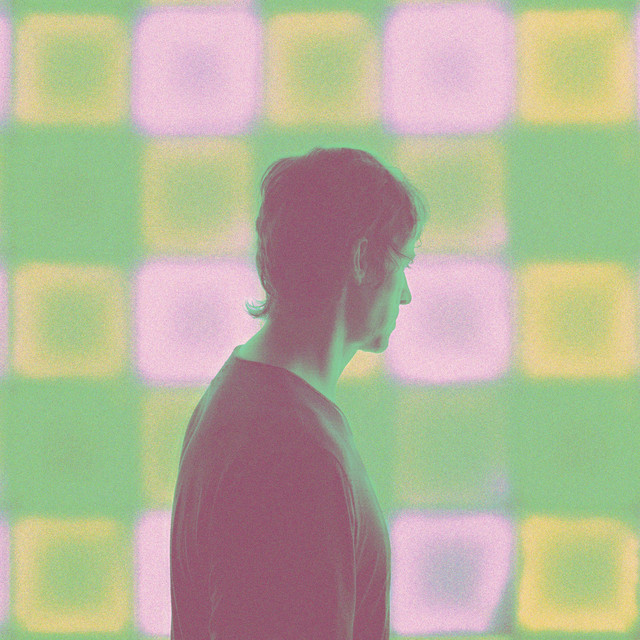 Godfrey Thomson’s musical career began at a young age, recording vocals and voice-overs as a child. Later he found success composing music for television and film, specializing in hard rock and alt-rock syncs for TV shows such as Cars TV and American Athlete. His career continued as part of the alt-rock band Saints of Valory who in 2012 were signed to Atlantic Records. Bored with most of the new music being released Thomson says he decided to start working on music

that piqued his own interest. In March 2020 Godfrey released his first track