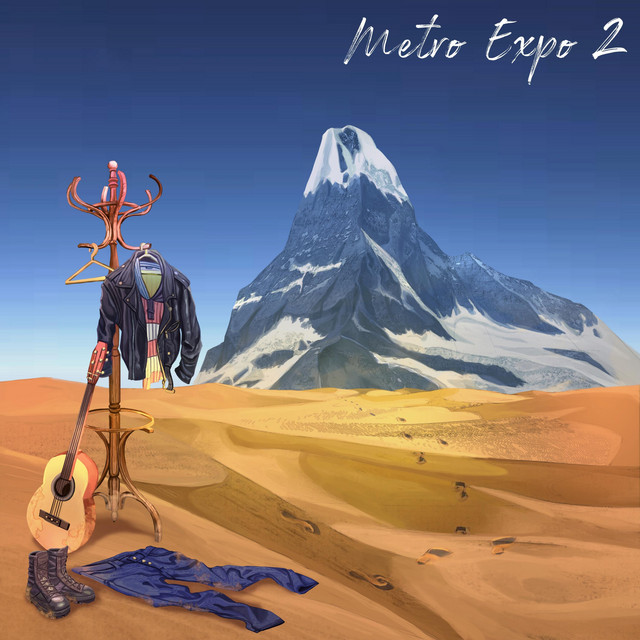 Metro Expo is a one man band based in Liège, Belgium. Its only member is Fred Marcoty, who performs all the vocals and instruments, then switches to the engineering and producer role. The Metro Expo project produces, and will always produce concept albums. Founded in 2010, Metro Expo released its first album called “Metro Expo 1” in February 2015 after 5 years of line-up experimentations. Metro Expo doesn’t pretend to revolutionize anything in the musical landscape, but tries to combine many different music styles, make them live together and attempts to leave no stone unturned in the instrumentation. Among his major influences are bands like Talk Talk, Pink Floyd, Magma, Yes, and Genesis, as well as classical composers like Richard Wagner and Giacomo Puccini. He is also influenced by movie music composers Maurice Vander, the recently deceased Claude Bolling, Vladimir Cosma and Enio Morricone. His Jazz influences include people like Miles Davis, Louis Armstrong and John Coltrane. Solo artists like Peter Gabriel, Tom Waits and David Bowie can also be considered on the list. To define Metro Expo’s musical style is quite difficult. He says,” I like to call it ‘open minded vaguely progressive rock’, but it’s not really rock… and definitely not prog; if sometimes it sounds like it, it hasn’t been intentional. Or was it ?”