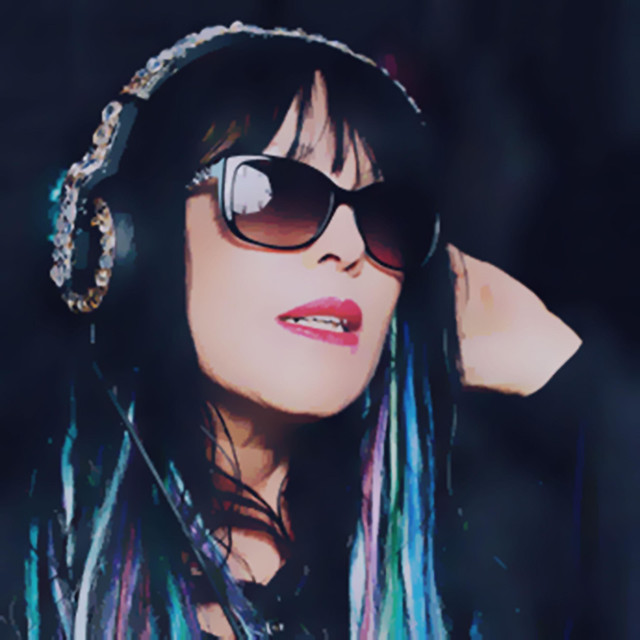 "... one of the pivotal figures in North American dance music." -Clash Magazine Melleefresh has been an avant-garde performance artist and producer in the Canadian arts scene for nearly 30 years and is credited with many chart-topping house music tracks, including the 2008 Juno Award-nominated After Hours. She is currently the President of Play Records (US/UK). Among the many artists with whom Melleefresh has collaborated through Play Records are Dirty 30 (aka Alixander lll), Billy Newton-Davis, deadmau5, Calvertron, Hoxton Whores, 40oz Profits, Gettoblasters, Jerome Robbins, MC Flipside, Boy Pussy and SpekrFreks. For more info, visit Melleefresh.com.