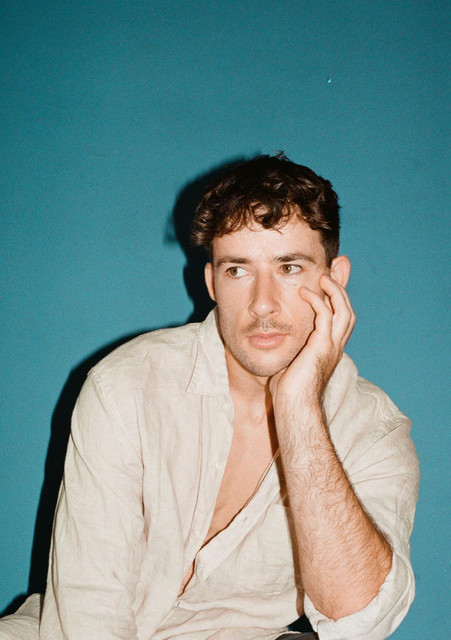 Thanks for being here :] Since making his debut in 2016 Go-Jo has continued to craft a style defined by catchy production and emotive vocal performances. As the producer and vocalist for all his releases, Go-Jo has blended his own distinctive sound, inspired by elements of Guitar driven Pop, Singer-Songwriter, R&B, and Hip Hop. Go-Jo's music has been featured on numerous international viral charts and one of Spotify's biggest pop playlists chilled hits while receiving support from his home of Australia from major tastemaker radio station Triple J