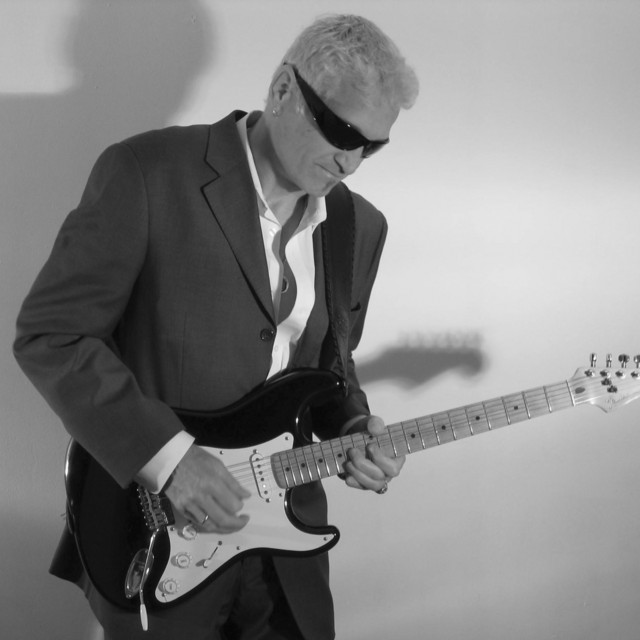 Zave was born in Paris which makes him a French man, and then was born again in 1994 when he became an American Citizen, which makes him a FRENCHERICAN. He is a Songwriter, a Guitarist and a Producer. He was part of many bands and musical experience over the

years in LA. He has 3 albums of Instrumental guitar based tracks on 2 large libraries in Los Angeles (BMG and DL Music). Today he lives in Nashville and he is writing and producing new material and releasing 1 song a month, every month.