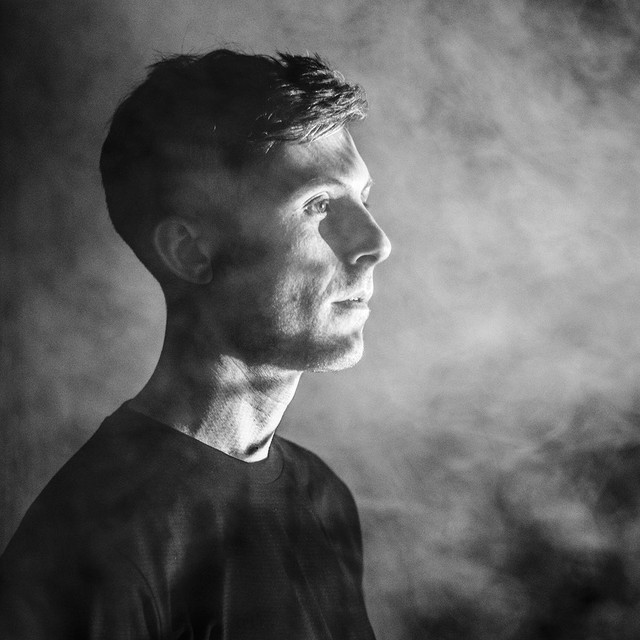 For the last few years Joseph Ashworth has been crafting a unique sound within the realms of house and techno. A sound that captures the gritty honest of techno, but with an experimental and melodic edge, Joseph approaches each piece of new music without pretence or discrimination, focusing on the emotion the music conveys as opposed to slotting within predetermine genre boundaries. His highly acclaimed releases on Life & Death, Get Weird, Pets, ELEMENTS and Needwant have helped him grow a reputable fanbase on both side of the Atlantic, receiving support from all corners of the electronic music scene including Lee Burridge, Jonas Rathsman, DJ Tennis, Patrice Baumel, Kolsch and many more. This admiration from his peers has often resulted in collaboration and studio hours have been spent with the likes of Catz ‘N Dogz and Jonas Rathsman. As a performer Joseph is a unique, exciting and versatile DJ. Which has seen him play extended sets at the likes of CRSSD Festival, Printworks as well tours of the far east and north America.