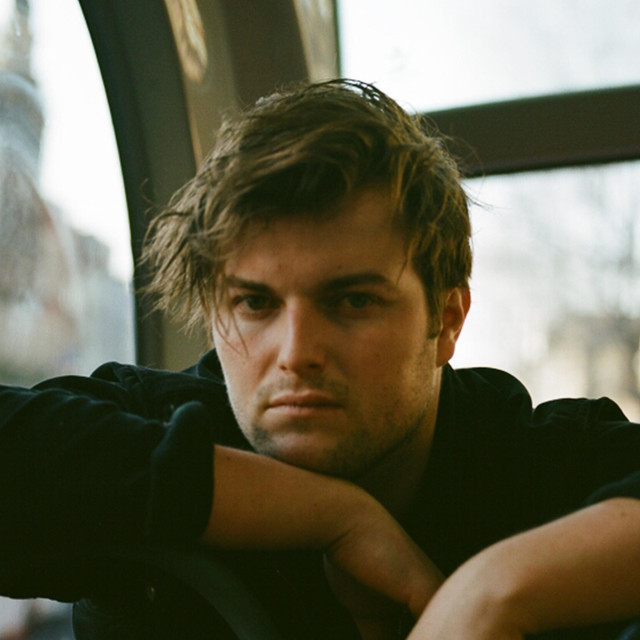 St Woods is a project led by young singer songwriter Nacho Garcia. Originally from Madrid (Spain) St Woods has come a long way after his first steps in his music journey of busking in the streets of London, Brussels, Amsterdam or Budapest amongst many others. His delicate songs and his ability to break a note in a million pieces took him to festivals such as SXSW, Dcode or Primavera Club as well as supporting heroes of him like Julien Baker, Jake Bugg, Catfish and the Bottlemen or Kaiser Chiefs amongst many others. He is now presenting his debut LP "Bones" A story about grief and pain and the will to never let go of what makes us suffer but also remember those who are not here. A musically and visually curated project that has led the critic to compare St Woods to Bon Iver, Damien Rice or Glen Hansard. Including him in the "ones to watch" list within the indie emerging scene.