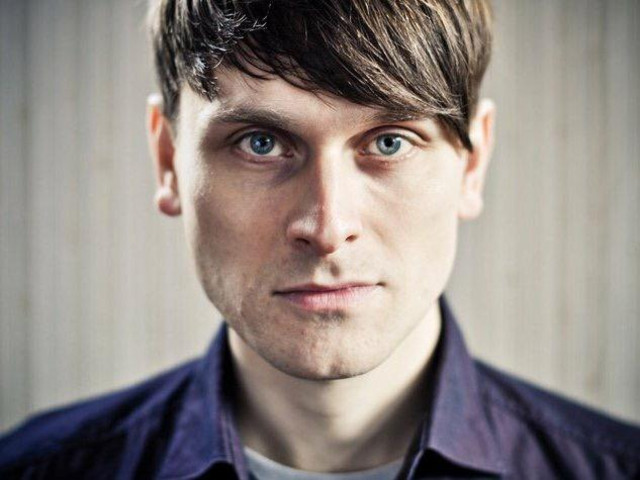 Henrik grew up in Denmark but soon found the winters and bacon a bit tiring, so he opted for London, where he has spent the last ten years working like a proverbial dog.   His debut album Faction, including the singles This Time and Try Me, was released by Lojinx, one of London’s most respected independent labels. He coined the word ‘Scanbient’ to conjure up the style. “Sigur Ros, Bjork, Kings Of Convenience etc - and myself - all have this Scandinavian (and ambient) tone,” he says. “There’s no way of getting rid of the basics of where you’re from… unless you’re a fake.”. A shade of Elliott Smith and a nod to Eno/Bowie instrumentals can also be detected on Faction, for which both the legendary WORD and popular Q MAGAZINE have given great write-ups and reviews.   Henrik is currently recording a new album at Airfield Studios in Cornwall, UK and in his spare time moonlighting on bass and vocals around the world, for Sir Jamie Lawson.