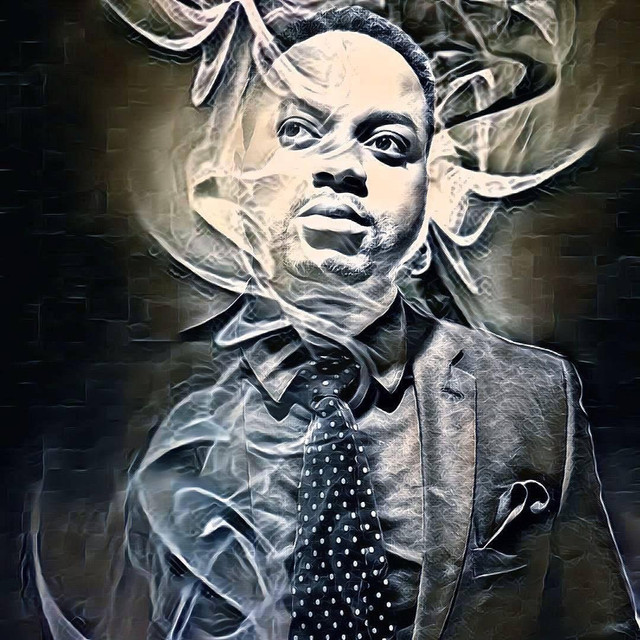 At 27 years of age, Xamplify (Kobby Agyei) is one of the leading dance and urban vocalists Australia has to offer. With writing, rapping and singing ability spanning everything from club-commercial music to deep hip-hop and RNB, Xamplify showcases his full arsenal of talent in a wide array of songs. As a measure of his success, Xamplify has had numerous Aria Club Chart and Beatport Top 50s tracks, been remixed, worked with and supported by some of the biggest names in the EDM industry and has been generally considered as one of Australia's best urban dance vocalists. As a performer, Xamplify is second to no other with crowds enjoying his eccentric performances at club venues and festivals including Endless Summer and Summerfieldayz. Whether its performing to 100 or 10 000 Xamplify is sure to drop some jaws. Releases under Ministry of Sound Safari Music Universal Music Australia Ego Music Loud and Lucky