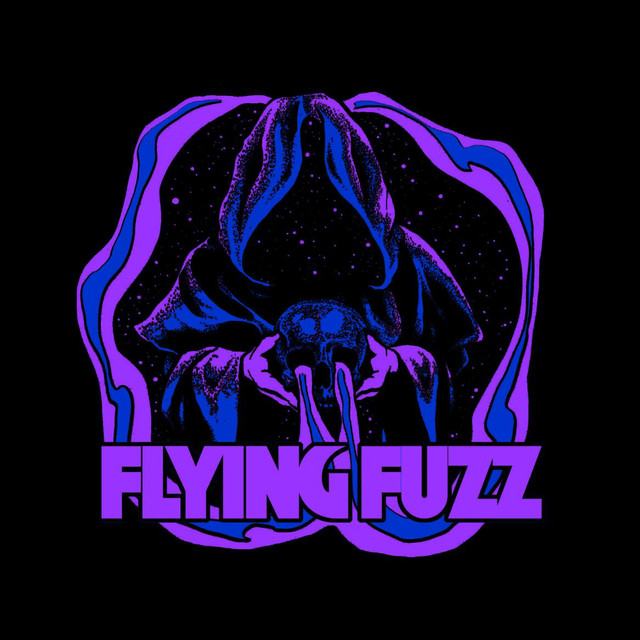 has been writing, recording and playing live gigs for 4 years. Based in Madison, Wisconsin, the quartet plays a blend of Rock, Metal and Punk music like no other. The band released their debut eponymous LP Flying Fuzz on March 1st, 2019, and play often in and around Wisconsin. Notable shows include their Dane County Fair performance (available in HD on YouTube), a set at Summerfest for Rockonsin 2019, sold-out shows at the Communication on 2 separate occasions, and many others. You can follow Flying Fuzz on Instagram and Facebook at @flyingfuzzwi for updates, show announcements, and more. The band also has a Bandcamp (flyingfuzz.bandcamp.com) containing the full debut LP with bonus tracks, multiple live bootlegs of varying quality, and early demos of songs seen on the LP/songs that have yet to be studio recorded or released. Flying Fuzz started recording their second album, "FLYING FUZZ II", in December 2019