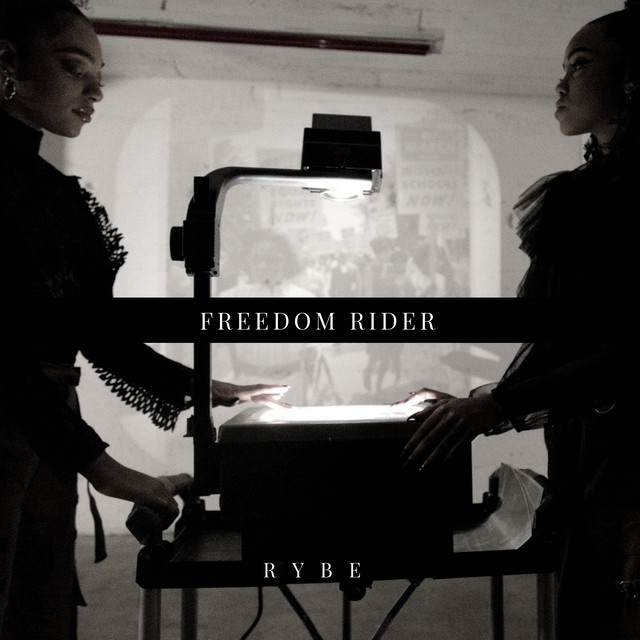 RYBE is the hottest new sister duo with an international following resulting from Disney and numerous concert, TV and commercial appearances. Regan Aliyah, of Rybe, currently stars on Disney's "Club Mickey Mouse," a reboot of the 40 year classic, "The Mickey Mouse Club," responsible for stars such as Justin Timberlake, Britney Spears and Ryan Gosling. Regan Aliyah and Ryan Asher are no strangers to the entertainment industry. They grew up in a musical family, whose combined professional credits included Gladys Knight, David Foster, Michael Bolton, Janet Jackson, Rihanna and more. These fourth generation performers are, also, the nieces of "The Get Down," "Jurassic World 2" and "Detective Pikachu" star, Justice Smith and granddaughters of 80's Mercury Records, Funk group, The Honey B's. RYBE boasts a rare familial chemistry, and potential for cultural and commercial impact, with an energy of youth, strength, humility, humanity and a positive international crossover appeal. They are focused on creating new musical standards that positively impact the industry, with a perfect blend of whimsical and witty wordplay, similar to that of TLC’s “No Scrubs,” strong feminine themes like Rihanna’s “Hard,” and socially conscious lyrics in the vein of Black Eyed Peas “Where is the Love.” RYBE's confident attitudes, catchy hooks and playful personalities will secure this powerhouse sister duo as the next musical phenomenon and carve out their own lane as the pioneers of rhythm and vibe.