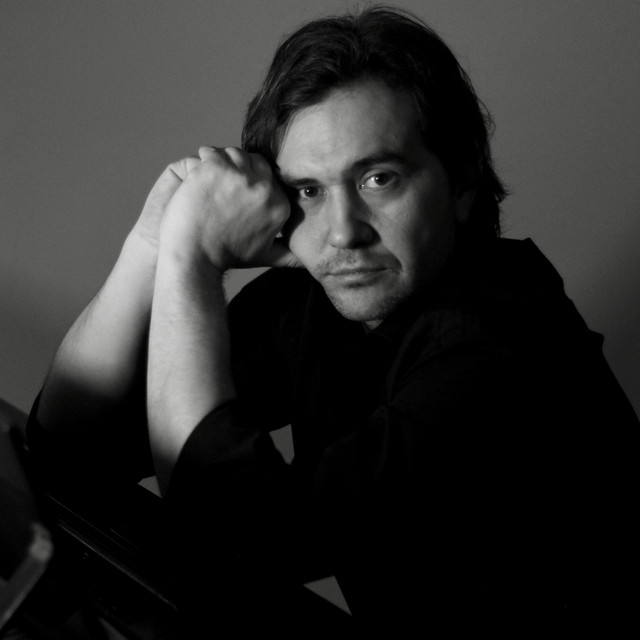 Arda Algül (born September 13, 1977) is an Istanbul based composer, musician and producer. He started his musical journey playing accordion at the age of six. He joined several bands as a keyboard player in his high school and university years.

During those years he studied music theory and piano with Asligül Ayas, Timur Selcuk and Ali Perret. In the year 2000, he founded his own music production studio. He has composed numerous pieces of music for tv commercials, films, tv series, documentaries, and theatre plays.