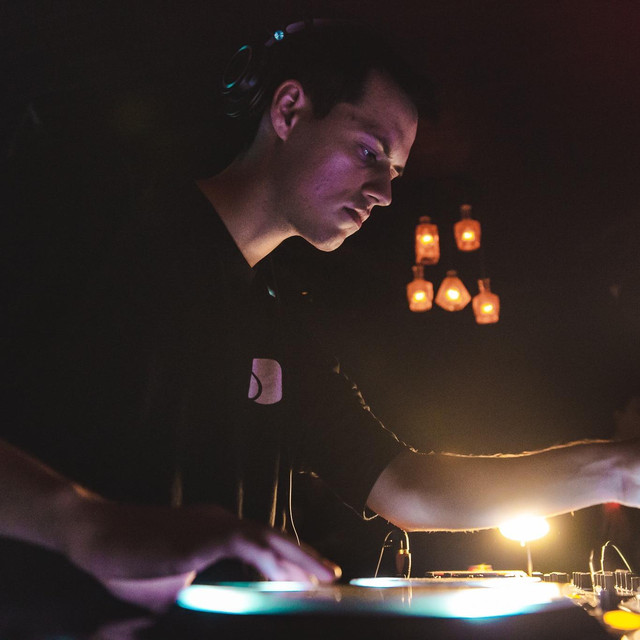 Dark atmospheres, powerful basslines and a unique style that caries through all of his production, Bath based producer Rift has carefully crafted a distinctive sound which has caught the attention of the Drum & Bass scene. With support from the likes of AMC, Hybrid Minds, Noisia, and Doc Scott, on top of remixes by Hyroglifics and Phil Tangent, the 21 year old has established himself as a rising talent to watch. Breaking into the top 5 of Beatport’s D&B charts with his release ‘Wolf’, along with winning Amoss's 'Carl' remix competition, have only helped to solidify this accolade. Having won esteemed UK promoter Free From Sleep’s 2020 DJ competition (judged by various labels including Shogun Audio, Dispatch Recs and Flexout Audio), alongside supporting the likes of Monrroe, GLXY and Telomic, Rift has also proven his talents behind the decks, mixing anything from soulful liquid to darker minimal.