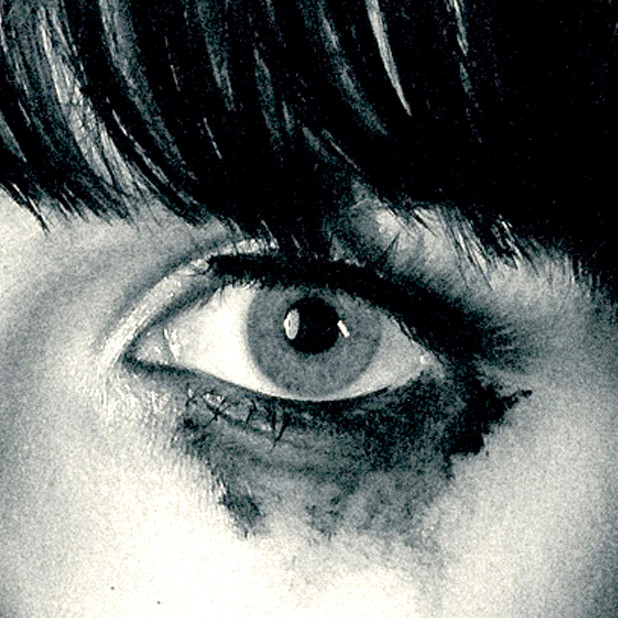 ALANNA LYES is a British singer, pianist and songwriter. More by accident than design she became the go-to session singer and top-line writer for the Electro Swing community creating melodies and contributing vocals to numerous songs for labels including Wagram, Ragtime Records, Electro Swing Thing and Adapted. Here she worked with numerous producers including Riff Kitten, Wolfgang Lohr, Balduin, Emma Clair, Varrick Frost and Duke Skellington.   Ready to take creative control, she decided to focus instead on a solo path. Working with guest producers and a new label, Freshly Squeezed, she began a long-form album project dropping down the tempo but turning up the heat to create a smouldering new sound that is all her own.   Sultry, confessional and highly personal lyrics fuse with a dark, contemporary and jazz-infused electronica. Lush and deep, this music will whisper in your ear one minute and slap you round the face the next! ALANNA will take you by the hand and lead you to explore recesses and dreams, desires and fantasies...   DISAPPEAR is the first single created with producer Atom Smith and will begin a series of tracks building towards her debut album in Autumn 2021.