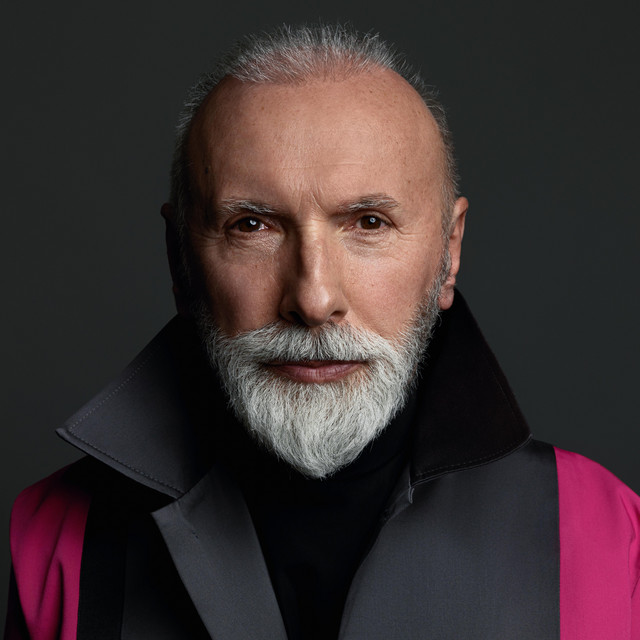 Dino Merlin is the most renowned singer/songwriter of Bosnia and Herzegovina and one of the greatest and most popular music artists in the Balkans. Dino's latest album Hotel Nacional was featured upon release in the top 10 of the Billboard World Albums Chart while the subsequent Hotel Nacional world tour gathered more than 900.000 visitors across four continents. Among his other record-breaking successes, he is the only performer ever to have filled to capacity the Koševo Stadium in Sarajevo four times in a row (with his “Middle Way”, “Burek”, “Starting Anew” and

"Hotel National" tours in 2000, 2004, 2008 and 2015 respectively), his eleven studio albums have sold millions of copies to-date, while his world tours have filled some of the more illustrious venues across the world.