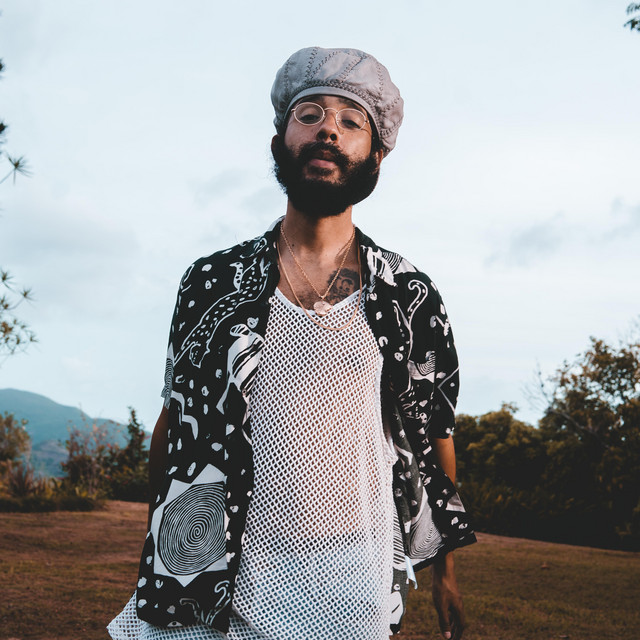 A reggae revivalist with more of a roots influence than most, Jamaican singer Protoje rose to independent success in 2011 with the release of his debut full-length, The Seven Year Itch, and its hit single "Rasta Love," which featured Ky-Mani Marley. Subsequent hits helped elevate his status as an international reggae star and his sound took on more elements of rap and hip-hop on his 2020 album In Search of Lost Time. Born Oje Ken Ollivierre, music was a constant in his early life, with his mother, Lorna Bennett, having scored a hit in 1972 with a reggae version of "Breakfast in Bed" and his father, Mike Ollivierre, a calypso singer from Saint Vincent. Protoje's first release, the 2005 mixtape Lyrical Overdose, Vol. 1, was more overtly hip-hop-influenced, though he began to work toward a reggae/roots sound over the next few years with his cousin, producer Don Corleon. Beginning with the 2009 track "Arguments," he issued a steady diet of singles in advance of his 2011 full-length debut, The Seven Year Itch. One of the album's singles, "Rasta Love" featuring Ky-Mani Marley, became an international hit, elevating his status as a budding star. Following the 2012 mixtape This Is Protoje, he delivered his follow-up album, 2013's The 8 Year Affair, which yielded another hit, "Kingston Be Wise," and charted throughout Europe and the U.S. Protoje's third album, 2015's Ancient Future, proved to be his breakout and, two weeks after its release, sat atop the Billboard reggae chart thanks in part to the Chronixx collaboration "Who Knows." A five-song EP, Royalty Free (Side B), was released as a free download on the singer's birthday in June 2016. Working again with producer Winta James and featuring a second collaboration with Chronixx in "No Guarantee," Protoje returned in 2018 with his fourth album, A Matter of Time. In 2020, fifth album In Search of Lost Time arrived, featuring guest appearances from Popcaan, Koffee, Lila Iké, and American rapper Wiz Khalifa. The album's central themes focused more on social and political issues than any of Protoje's earlier work. ~ Timothy Monger & David Jeffries, Rovi