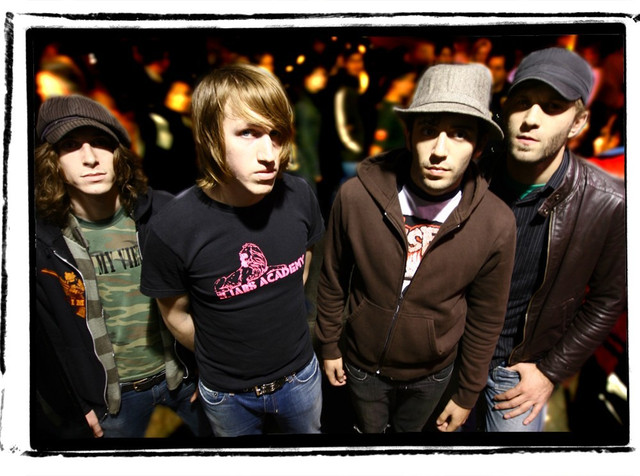 Formed in the suburbs of Chicago in 1998, Spitalfield play punky alternative rock with some pop sensibilities. A split release first appeared in 2001, followed the next year by Faster Crashes Harder on Sinister. Their debut five-song EP, The Cloak and Dagger Club, came out in October 2002 to rave reviews from Punk Planet, and the band soon signed to their hometown's powerhouse label, Victory. Their label debut, Remember Right Now, was issued in June 2003 and highlighted the band's trademark straightforward melodic nature. Touring with bands like Sugarcult, Thursday, the Early November, and Piebald further spread Spitalfield's name to a widening pop-punk audience. Their 2005 follow-up album, Stop Doing Bad Things, was a hard-driving collection of harmony-laden pop that brought to mind bands like the Foo Fighters and Jimmy Eat World. Bassist T.J. Minich left the group in the second half of the year; the remaining members -- vocalist/guitarist Mark Rose, drummer J.D. Romero, and guitarist Dan Lowder -- were completed again in the beginning of 2006 with the addition of similarly named bassist, T.J. Milici. Spitalfield hit the Warped Tour for the summer, but were forced to drop off near its end when Lowder suddenly announced he'd be leaving the band. The remaining three returned home to find and ready a replacement guitarist in time for the release of their third album, Better Than Knowing Where You Are, that October. ~ Richie Unterberger, Rovi