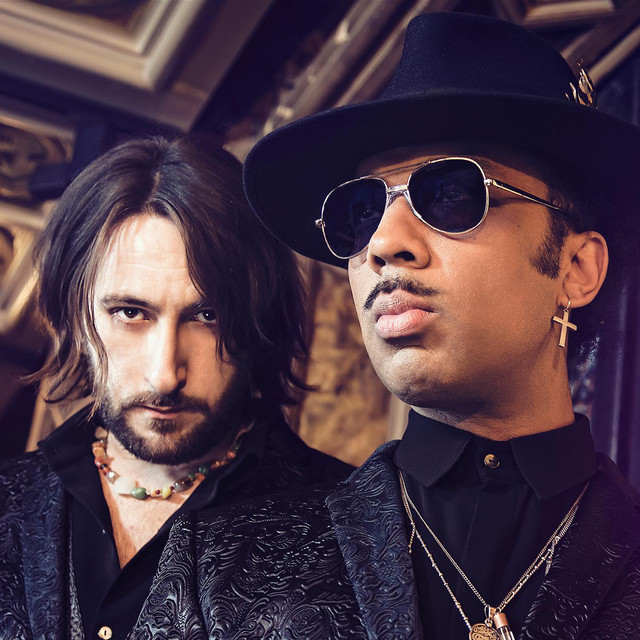 The Penelopes are a French indie electro pop band based in London. The group consists of Axel Basquiat and Vincent T., who are friends since their early childhood.   The Penelopes regularly appear at Cannes Film Festival and have provided music for Prada, agnès b., JC de Castelbajac, further linking the group to the worlds of fashion and film. Besides their own works, the band have remixed Lana Del Rey, Say Lou Lou, The Cure, Alt J, Tom Tom Club and Pet Shop Boys.