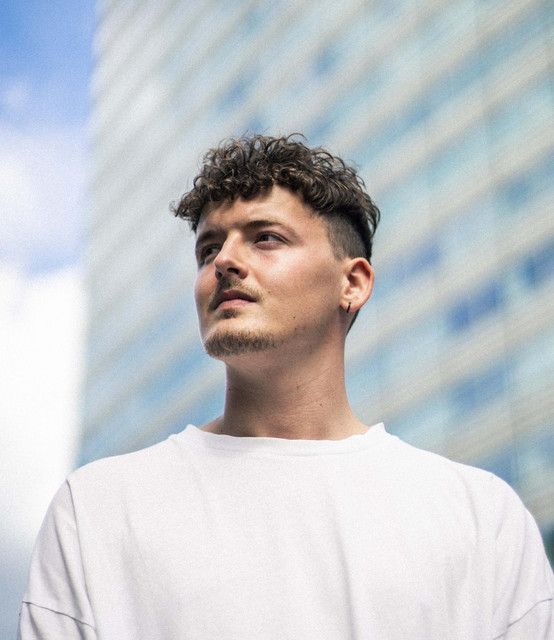 The Netherlands has long been considered a fertile breeding ground for electronic music, and one man who’s very much indicative of the country’s new era of talent is Toman. In 2017, Toman’s first solo EP arrived courtesy of Mihai Popoviciu’s much-respected Cyclic. An ear-catching release that introduced us to a prodigious young talent, it was an impressive sign of things to come. Looking forward, Toman recently signed his debut vinyl EP to Cinthie’s much-loved we_r house label, with the Broodrooster EP supported by a diverse cast of globally-respected DJs such as Archie Hamilton, Terry Francis, Roger Gerressen, Rossko, Dorian Paic, Traumer, Waze & Odyssey, Alexi Delano and Eric Cloutier. In between studio sessions, Toman continues to tour as a DJ, with bookings across his the Netherlands including the likes of Awakenings and Straf_werk festival. Outside of his native country he has also thrown it down it esteemed German clubs such as Berlin’s Watergate and Leipzig’s Distillery, in between playing in Zurich, Manchester and Bucharest to name a few. There’s no doubting that Toman is an individual beginning to leave his musical mark on the international scene. Watch out for him in a city near you soon.