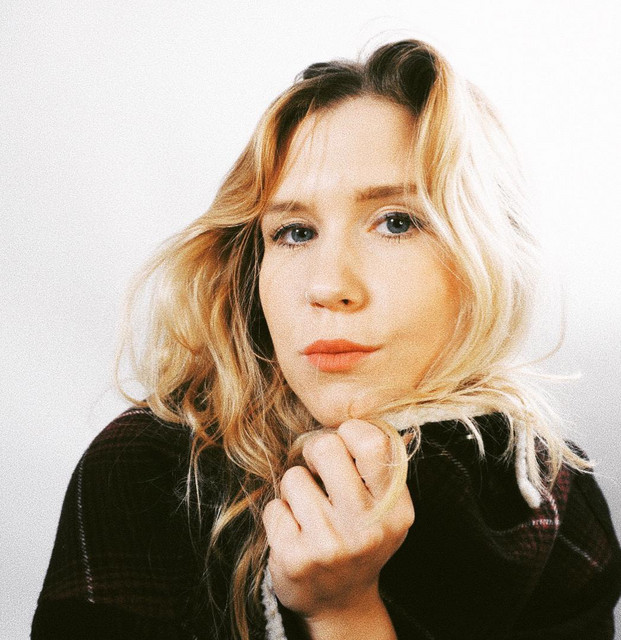 Zera is a singer-songwriter and producer, based in Cologne (GER) whose creativity spans genres. Influenced by pop and melodic club music, Zera focuses on kneading songwriting, vocals and electronic music into one danceable, singable and memorable whole. Previous releases in collaboration with Matt View and Gourski, such as 'Time', 'Secret', 'Heartache' and 'Into You' have landed on the Spotify official playlist 'Stepping Out' with over 1,650,000 combined streams and appealing to both Drum and Bass and mainstream listeners. Gourski & Zera's fastidious production has paid off—the two have played concertesque sets at renowned festivals (Nibirii, Nature One, Ruhr in Love) and clubs around Central Europe including Bootshaus (Cologne, GER) and Melkweg (Amsterdam, NL). Since starting to work together in 2018, Gourski & Zera have opened for Netsky, Dimension, and Pendulum and had air time on Sunshine Live Radio, Deutschlandfunk and Bremen NEXT. This success on and off the club scene has led to an increasingly loyal fan base in Germany, Russia and other countries. Recently, Zera showcased her skills as a producer for the first time in the pop song "Blisters & Bruises" alongside Gourski, and had her first release on Systematic Recordings (Marc Romboy) as a top-liner and writer for the tracks "Come Down" and "No one else" on Robert Babicz's Utopia. While there is more to come in collaboration with Zera, her fans are most excited about her first solo EP to be released this year.