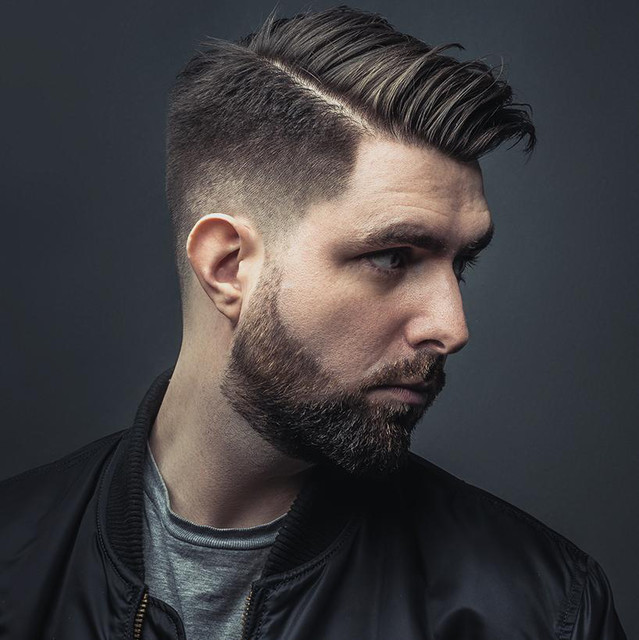 The story of Rich Edwards is the perfect representation of what happens when you work hard and are determined to succeed, regardless of what life throws at you. In a scenario that could only be described as the perfect storm, Rich’s passion escalated into wanting to do more in music right as the club scene in Swede was shifting from Pop and R&amp;B to House music. And at the age of 16, Rich’s enthusiasm for DJing was ignited, quickly earning residencies at some of Stockholm’s most elusive night clubs. Five years later, there came a point in Rich’s life where he had to decide between music and the career he had developed. Quickly all of the chips fell into place, allowing Rich to pursue music professionally. Over the last seven years, Rich has consistently been praised for his captivating sets that blend impeccable mixing skills with a knack for reading the crowd in any situation. And when DJing was not enough, Rich took up producing–in an order uncharacteristic of most artists who produce first, then DJ. His first release, Hands Of Time, catapulted Rich onto international radars with the support of the label he has come to be a regular on, Monstercat. Crafting music in a style heavily influenced by Sweden–not only the music but also the lifestyle (and of course, the weather), Rich has since amassed over 50 million plays on streaming platforms with multiple records signed to Hardwell’s labels Gemstone Records &amp; Revealed Recordings Vancouver-based Monstercat and Big Beat Records.