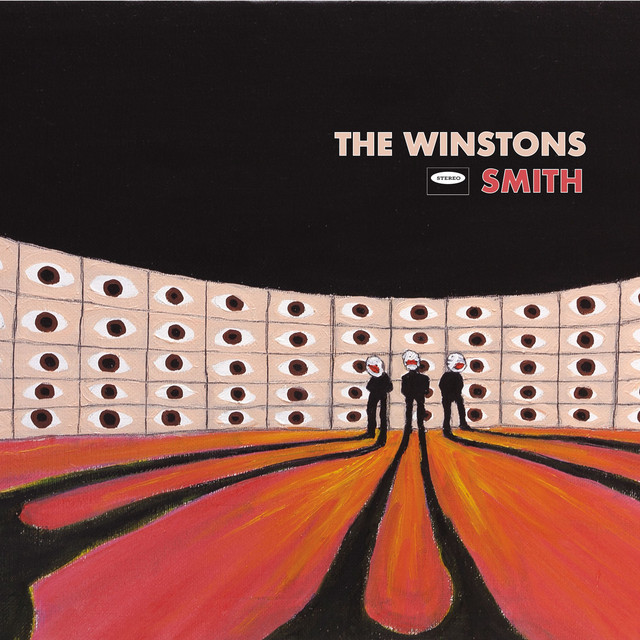 The Winstons Is a power trio, bass, drums, keyboards devoted to psichedelia and the ancestral human cult of anarchy. Their grand temples are not far from the ones on planet Gong, visible over the horizon behind the ruins of old Canterbury the grave of Hugh (Hopper) to the right and Kevin (Ayers) to the left. They navigate over the smoky marshes of prog music. fearless of its dirt and its roots still feeding from

where it all came from: Rock'n'roll. It's a human style (who cares?). It's Britannic as much as Hugo Pratt is asian or Morricone Texan's. The three pillars that hold up the structure are actually one from the north, one from the centre and one from the south of our clumsy italian peninsula, though they sound from a disppeared ALBION. They live the same city that holds a name with many faces and sounds that we'll avoid to mention, it doesent matter really. You only need to know that the tall one is called Rob Winston, the moustached one il Linnon Winston and the strange one is Enro Winston. They