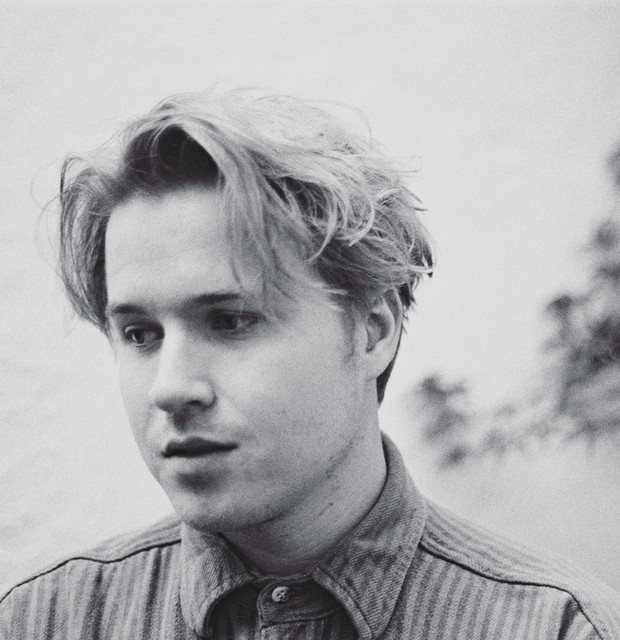 Brighton-born singer/songwriter Jack Watts grew up with music, inheriting from his father a love of Dylan and, from his mother, Motown. He flirted with grunge in his preteen years before discovering Ryan Adams, Jeff Buckley, and Radiohead as an adolescent and developing his own songwriting voice. Learning to play guitar and keyboard, he dropped out of school after his GCSEs to focus on music, working a succession of jobs to fund his way through music college. His early shows saw him performing solo, accompanying himself on keyboard and guitar. Watts undertook his first tour in 2015 as part of the Communion New Faces package. That year he also made his recorded bow with the EP Red Shortbread on BARP Records; it featured a full band, with which he would later go on to perform live. His heavily reverbed, fingerpicked electric guitar style and high-pitched, impassioned vocals, together with his emotionally raw lyrical content, bore the obvious stamp of his influences, but there was also a noticeable soul/jazz element occasionally recalling Nina Simone. Critics drew further comparisons with Damien Rice, Justin Nozuka, and Ben Howard. Watts' second EP, How It Is, was released in 2016 and played up the soul/R&B influences more than before. ~ John D. Buchanan, Rovi