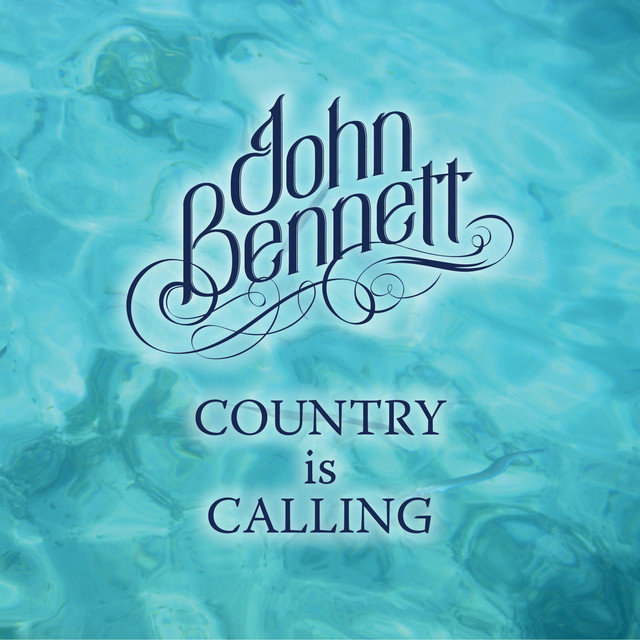 From a remote country where desert meets the sea, Western Australia’s John Bennett has emerged as a singer/songwriter with an astounding ability to transport listeners to his home country and transcend cultural barriers. John has released his 2nd Album – Country is Calling- in late 2017. Singing of country and connection to community, the highly anticipated follow-up to his debut album is a celebration of John’s musical journey over the past 6 years as a singer/songwriter touring nationally and performing alongside many of Australia’s favourite artists and sharing his stunning ability to capture essence of the Kimberley, and the people of Bidyadanga.

John launched his debut self-titled album in 2010. Establishing a name as the “voice of the Kimberley”, the Bidyadanga man has written an album that sings to country and connects with the yearning in every person to nurture family and the environment. His debut album which features two time Grammy award winner, Lucky Oceans and also received 12 national music award nominations including awards for WA Indigenous Song of the Year for his track 'Wangkaja', APRA Song Writer of the Year and WA Country Music Independent Album of the Year 2013. John has featured at the opening of the Melbourne International Arts Festival, the