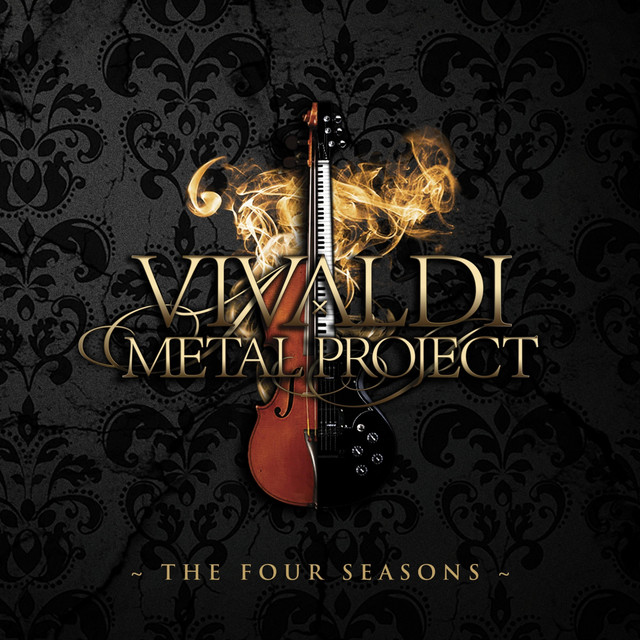 The pre-order campaign for our NEW ALBUM “EpiClassica” officially closes on July 31st. After this date, it will no longer be possible to pre-order the album, or access the exclusive rewards. IMPORTANT: Those who pre-order by July 31st will receive the album BEFORE the release date. Order now to gain early access ahead of the general public! By heading to the following link you can get the album along with EXCLUSIVE PRIZES that will only be available until July 31st: https://gogetfunding.com/vmp2 The Vivaldi Metal Project is a symphonic-metal group conceived and developed by Italian pianist, keyboard player, composer and producer Mistheria (solo artist, Bruce Dickinson, RoyZ, Rob Rock, Mark Boals, Artlantica, Tower of Babel). The Vivaldi Metal Project’s debut album “The Four Seasons” is a symphonic-metal opera based on Antonio Vivaldi’s Baroque masterwork of the same name. The album itself features over 130 vocal and instrumental artists from both metal and classical backgrounds, an orchestra, a string quartet, and three choirs from around the world. Featured artists include members of such renowned bands as Rhapsody of Fire, Angra, Royal Hunt, Bruce Dickinson, Yngwie Malmsteen, Symphony X, Helloween, Within Temptation, Firewind, Testament, Stratovarius, Delain, James LaBrie, Savatage, Trans-Siberian Orchestra, Serenity, Soilwork, Stream of Passion, Kamelot and many more.