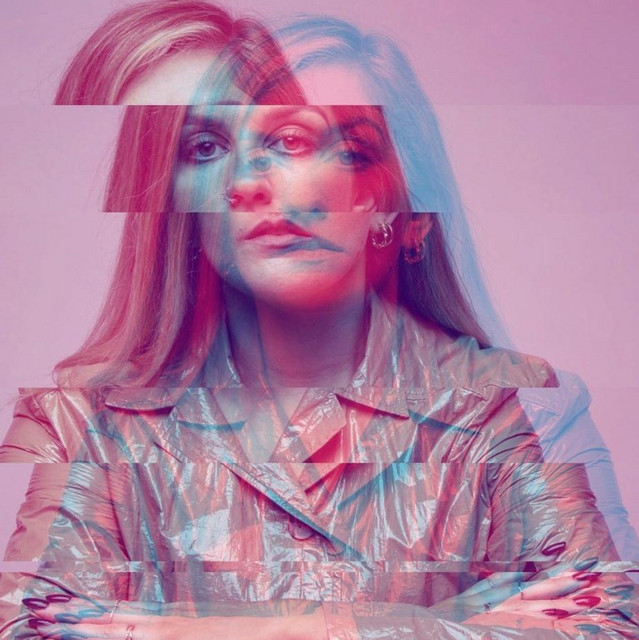 Melding her joint passions for soul vocals and ethereal productions, Nnic is the alias of Irish artist and performer: Naoise Fitzgerald. To date, Nnic has garnered over 2 million streams on Spotify from her enrapturing single releases alone, with tracks such as “The Place” securing slots on Spotify’s “The Most Beautiful Songs in the World'' , Evening Indie and New Music Friday playlists. Nnic has been labelled 'a powerhouse vocalist’ by John Kennedy of Radio X and a creator of an ‘undefinable sound’ from District Magazine. She continues to receive support from tastemakers such as BBC Across the line, Fresh on The Net, Nialler9, Earmilk, Joe.ie, 2FM and more. After sell out shows in Dublin and the UK, Nnic successfully captured the crowds at Other Voices Ballina, We've Only Just Begun and Ireland Music Week. Preparing her first new music of 2021, Nnic is currently readying the release of her much anticipated debut E.P. “Slow Motion Fantasy'' set to release, July 30th.