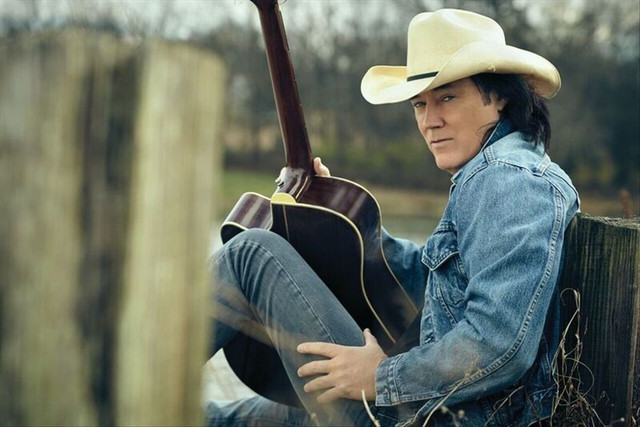 Million-selling singer-songwriter David Lee Murphy had no plans to make a new record until a country superstar made them for him. “I’ve been friends and written songs with Kenny (Chesney) for years,” Murphy reflects. “I sent him some songs for one of his albums a couple of years ago, and he called me up. He goes, ‘Man, you need to be making a record. I could produce it with Buddy Cannon, and I think people would love it.’ It’s hard to say no to Kenny Chesney when he comes up with an idea like that.” Murphy, whose songs “Dust on the Bottle and “Party Crowd” continue to be staples at country radio, could have easily filled the album with hits he’s written for Chesney (“’Til It’s Gone,” “Living in Fast Forward,” “Live a Little”), Jason Aldean (“Big Green Tractor,” “The Only Way I Know How”), Thompson Square (GRAMMY-nominated “Are You Gonna Kiss Me Or Not”), Jake Owen (“Anywhere With You”), or Blake Shelton (“The More I Drink”). But, Chesney had other ideas. “Kenny was really influential in the songs that we picked,” says Murphy. “Over the course of the next year or so, we got together, talked about it and picked out songs. I wanted to record songs of mine that people haven’t heard before, that are new. We wanted to make the kind of album that you would listen to if you were camping or out on a lake, fishing. Or sitting anywhere, just having a good time.” Read more at www.davidlee.com.